Advantages and risks of offshore companies in 2023 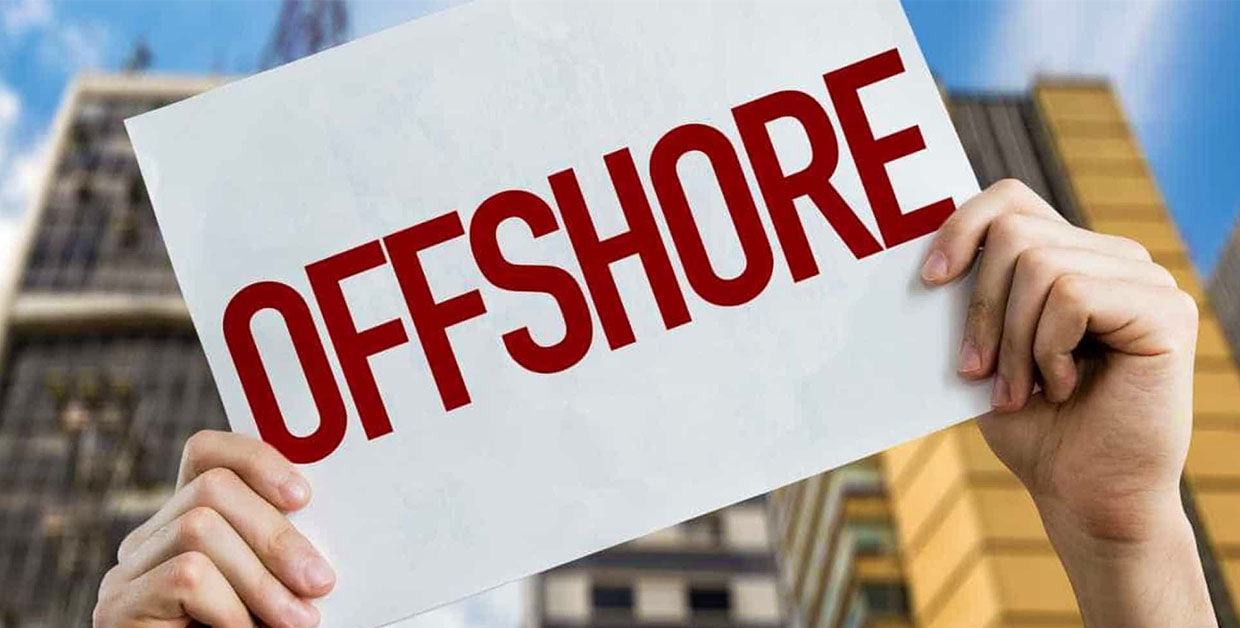 What are the advantages and risks of offshore companies in 2023 and in the face of inflation and the coming crisis?

Among the most appreciated advantages are the privacy surrounding the owners of these companies, the possibility of reducing the tax burden, as well as the facilities for their incorporation in different jurisdictions. However, the risks of creating and maintaining offshore companies have increased due to the persecution undertaken by governments that charge their citizens the highest taxes.

What are offshore companies?

These are companies registered in a country that offers certain tax advantages. Generally, these companies are incorporated in territories with low taxation and with laws that provide some support for the privacy of this type of structure.

Offshore companies have four main advantages. The first is the privacy they offer. By having legal personality, offshore companies can conduct business - outside the territory in which they are incorporated - and execute banking transactions, without directly involving the owner or shareholders of that company.

Offshore companies have also proven to be very useful for asset protection. By putting investments, bank accounts, real estate and other property in the name of the offshore company, the holder of those assets makes it very difficult to trace them as the owner. This is valuable, for example, in case of a divorce suit or an investigation by the tax authorities of a certain country.

A third advantage of offshore companies is that they help to reduce the tax burden. These structures do not pay taxes on the income they generate, provided that such income is earned in a jurisdiction other than the jurisdiction of incorporation. For example, a company registered in Panama will not pay tax on the profits it receives from commercial actions executed in Europe.

The fourth advantage is the convenience of registering an offshore company. Any person of any nationality can incorporate his or her company through a Resident Agent. In a short time, after submitting the necessary documentation and paying the fees, the offshore company will be active.

Countries that impose the highest tax burden on their citizens have launched major campaigns against offshore companies. These governments believe that their citizens use these structures to evade taxes and launder money. As a result, they have pressured offshore financial centers to change their laws. Many have caved in for fear of being blacklisted. In most cases, the changes in laws facilitate the exchange of tax information and have created more bureaucracy to set up an offshore company.