Is Holland a tax haven?

Lately, it has often been said that Holland is a tax haven. We’ve read it above all in statements from our local politicians 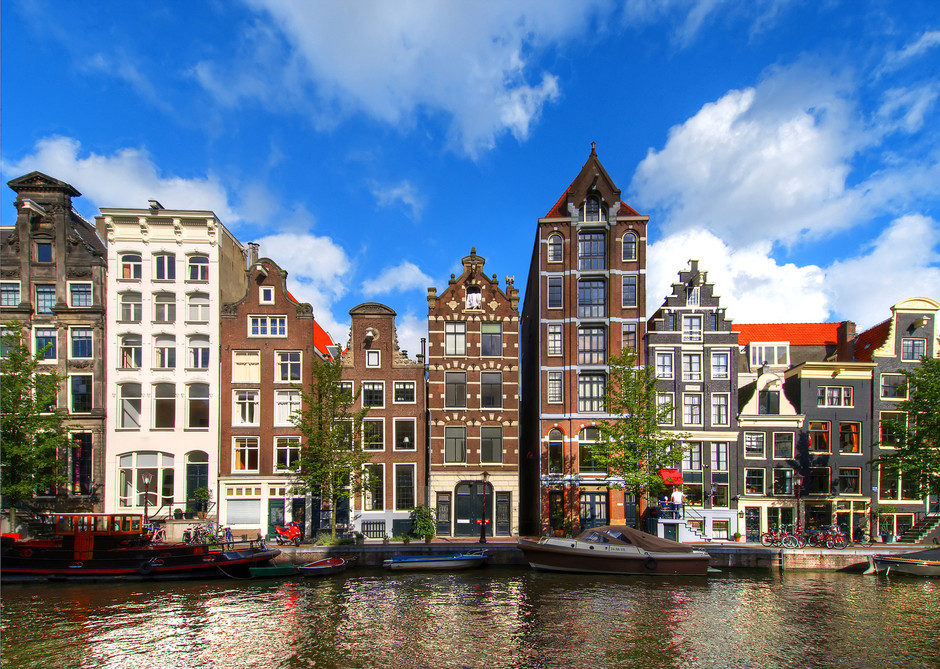 We’ve read it above all in political statements reported in the media. These statements have found the support of many economists and economy columnists. It’s a problem that emerges every time the member States of the EU can’t come to an agreement on the distribution of funds. Or that Northern European States like Holland form a barrier against the States qualified as “from the South”, which are, for them, France, Spain and Italy.

The so-called Southern States are defined as wasters and profiteers. According to the Dutch Prime Minister, Italy has money and has absolutely no need for assistance. And the same also goes for the case proposed by the European Commission for the crisis caused by Covid-19, to which Holland is firmly opposed.

This is why the chorus of accusations against Holland as a tax haven has been raised in 2020 on several occasions. But is there any truth to them? Is Holland a tax haven? Or is it a lie?

Holland is a country that is very attractive fiscally. It doesn’t take much to understand it. It’s enough seeing how many big businesses from around the world have their own holding or sub-holding incorporated in Holland.

Why is Holland accused of being a tax haven?

What does tax facilitation consist of? Why do all of the world’s Major Multinationals feel this fatal attraction toward Holland?

As to the constitution and incorporation of  the holdings, with Limited Liability Companies which are synthesized in Holland with the letters BV, the law isn’t very demanding. It doesn’t require a minimum number of employees. In fact, they can also have no employees. In many cases, these businesses are only containers managed by fiduciaries.

Tax exemption in Holland is practiced on capital gain, dividends, and royalties generated abroad. The Holdings that manage the various companies controlled abroad have the possibility of substituting these controlled businesses for the collection of this income by applying total exemption as per law. This procedure is defined “tax optimizations” or “tax planning”. But the most surprising thing is that a good part of this income doesn’t remain at length in the strongboxes of the Dutch bank vaults because most of these capital gains are then transferred to tax havens in the Caribbean, mostly in offshore bank accounts in Puerto Rico and Panama.

In practice, Holland has a tax competition going with the European countries that apply normal taxation, facilitating tax avoidance of businesses operating in European territories. But then, it acts as a go-between by directly delivering funds to tax havens.

If it seems to some that this maneuver doesn’t make much sense, they should know it’s not true. There’s only one objective: allowing legal tax avoidance for the large multinationals, so that they can pay less taxes, to then subsequently send the capital to the tax havens, this also perfectly legal, without committing tax crimes in the countries of origin nor exposing themselves “cosmetic” balance operations that could generate lack of approval from auditors.

Ultimately, this type of operation is carried out with compliance to the law, so each time a debate is opened on whether Holland is a tax haven, a public debate is begun in the media, but at the end, nothing changes.

In any case, we should wonder why the large multinational businesses have the right to obtain such important tax advantages while the small and medium business pay all their taxes, up to the last Euro.

Theoretically, even the small and medium businesses could incorporate a company in Holland, but to take advantage of these facilitations they should have the stock packages of controlled businesses, where they could obtain tax exemption on these stocks.

It seems like a law made to fit for the large multinationals and Corporations.

You’ll think that the small and medium entrepreneurs have to pay, and that’s it. Instead, they have to look around to see which equally legal solutions are available, even for small businessmen and professionals.

And the good news is that the legal solution for receiving a better tax treatment without violating the law, exists and it’s available.

There is a process that can carry the small and medium businessmen, professionals, artisans to pay less taxes, receive more money and have a better tenor of life.

Ask us how and describe your business. Tax havens aren’t just for the multinationals.

We’re here in Panama, if you’re someone who reasons quickly, we’ll be pleased to hear from you soon.