The best places for registering an ICO 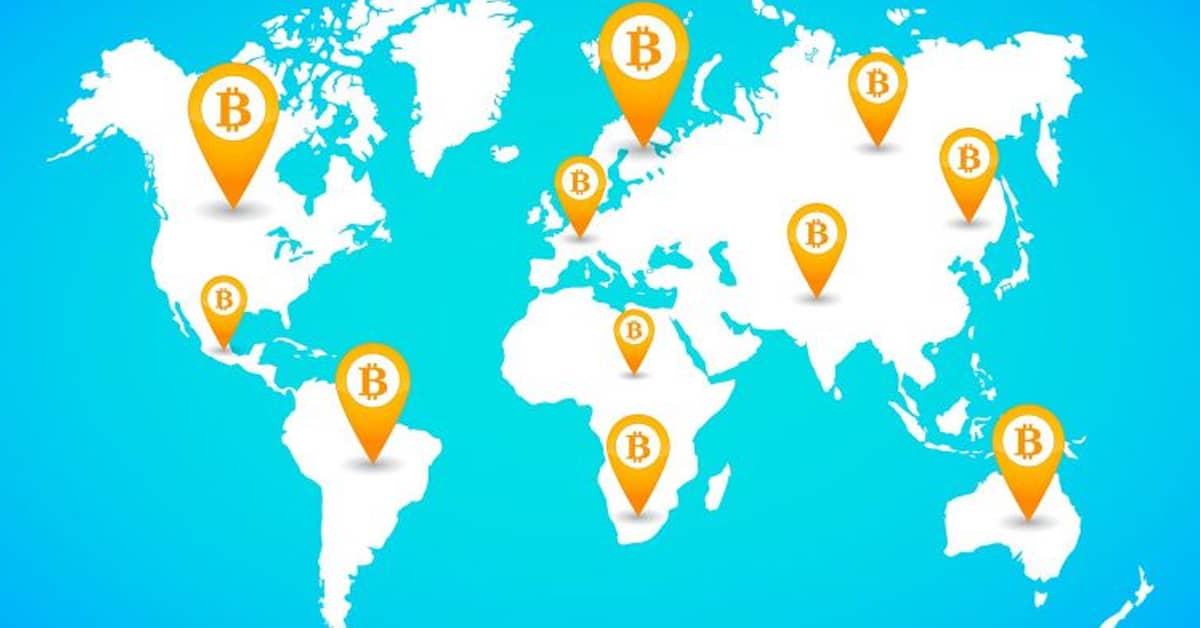 Cryptocurrencies are, because of their nature, decentralized and they are used globally, so maybe only a few investors pay attention to one of the most important elements for having success in their initial currency offers (ICO): the place where the ICO is registered. In this article, we’ll go over the best jurisdictions and some of the technical aspects for registering an ICO and starting your own cryptocurrency.

These days,  various countries offer several benefits to cryptocurrency work teams, with the objective of attracting them. The first up in our analysis is Panama. It’s quite simple to launch an ICO through an offshore company or Foundation registered in Panama.

To register an offshore company or a Foundation in Panama, the presence of the owners of business isn’t necessary, there’s no requirement of a deposit of capital, there are no nationality restrictions, you don’t pay taxes on activities outside of the country, there are low constitution and maintenance expenses and, furthermore, it’s possible to have the offshore company or Foundation ready in just a few days.

Added to all this, Panamanian laws support the confidentiality of these tools so that the businessmen who launch the ICO have the tranquility of knowing that the privacy of their data will be kept.

Singapore is another very attractive, although more expensive, jurisdiction for cryptocurrency teams. This country has a more than favorable economic for startup development since they also apply low taxes there.

Another popular destiny for ICOs is Gibraltar. This jurisdiction is famous for being the headquarters for important online gaming businesses and has been, furthermore, positioned as a vigorous offshore banking center. Gibraltar is a friendly place for cryptocurrency work teams. There, the regulator organization established a distinction between the cryptocurrencies that were “securities” and the ones that weren’t. This distinction generally depends on whether a token has a functionality in its application or some other practical aspect, in place of being a pure investment.

Switzerland is also attractive for registering  ICO. According to Forbes, the  ICOs launched from this country have raised more than 600 million dollars. The Swiss maintain an open position toward blockchain technology, and this is reflected in a declaration by the Financial Market Supervisory Authority, where it recognized the innovative potential of this technology.

The election of the territory for registering the ICO is a key step in the development of a cryptocurrency; however, the path to success is never easy.

How to create a cryptocurrency?

There are many platforms in the blockchain that can help in the creation of a cryptocurrency. Issuing your own cryptocurrency or token is relatively easy through:

Those who prefer to not depend on these platforms, they can create their own from scratch; however, logically , this is much more complicated and will require counting on the team of specialized programmers who understand this technology really well.

For launching a cryptocurrency through one of the afore-mentioned platforms, you only need to specify a name for your cryptocurrency, declare how many coins you will need and a few other details.

Creating a cryptocurrency from scratch will require a lot more work; however, at the same time, it offers more freedom and control over the currency and its benefits.

Another of the variations that is being used is the one of companies that create the cryptocurrency for you. These businesses are called “blockchains-as-a-service” (BaaS). These offer various solutions aimed at the blockchain for businesses’ different needs.

Some can elaborate a specialized blockchain for the client; meanwhile others propose their own infrastructure.

Among the best-known BaaS businesses at present are:

As we have analyzed, creating a cryptocurrency isn’t a terribly complicated process; however, truthfully, the majority of the new cryptocurrencies are essentially useless, because they usually don’t have anything for verifying the transactions. This is why the ICOs have an extraordinary importance, these days, as a fundamental axis for financing a project.

When registering an ICO, the owners of the offshore company or Foundation that is behind the launch continue to control the business, because they obtain the money; however, they don’t share the project’s stock with the investor, they simply sell a future service. The ICO has the possibility of immediately raising capital, in any place in the world and, moreover, it’s done without regulation.