What are the advantages of Swiss companies?

Directive 90/435/EC, under certain conditions, to reduce to zero the withholding on account through the tax on the distribution of dividends 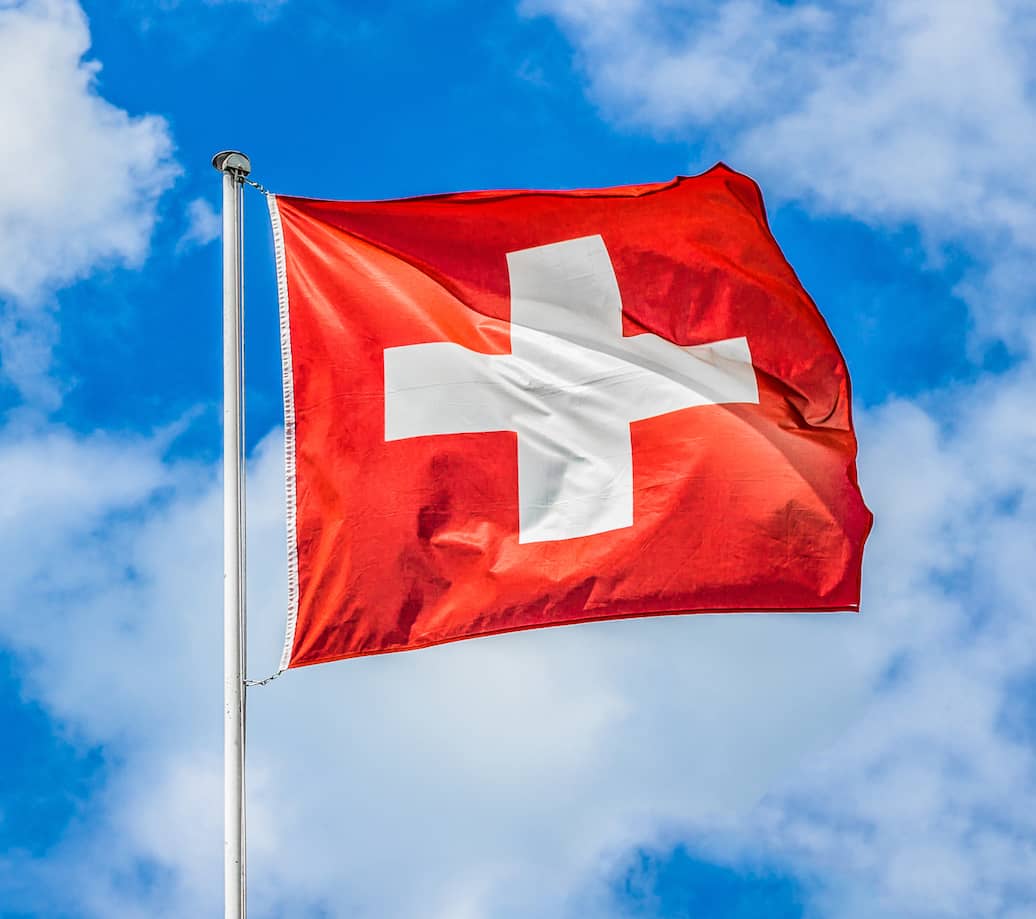 In Europe, dividend flows distributed between companies belonging to the same group can benefit from specific advantages provided for by Directive 90/435/EC (the so-called parent-subsidiary directive), introduced to avoid double economic taxation.
Directive 90/435/EC, under certain conditions, to reduce to zero the withholding on account through the tax on the distribution of dividends paid by subsidiaries to Headquarters (parent company), located in different countries of the European Union.
In this regard, at the national level, two types of taxation are envisaged for dividends paid to foreign associates:

Exemption from dividend payments from a company resident in Italy

There are specific advantages, stipulated at international level, which extends the exemption scheme to dividends paid by a company resident in Italy to its parent company domiciled in Switzerland.
The payment of the income is made by the applicant company (ALFA), 100% owned by the Switzerland based parent company Beta S.A.
The foreign parent company has the "holding status" and could, under Swiss Confederation Law, be subject to a favorable tax system under which income would be subject only to federal taxes, without the application of cantonal and municipal (taxes are limited to a cantonal capital tax, with a rate of 0.075%) taxes.
However, unlike in the past, since the fiscal period of 2017, Beta S.A. has waived the anticipated benefits for Swiss holdings, by sending a specific communication to the Swiss tax administration, which issued a certificate stating that the parent company does not benefit from any tax reduction as a "holding company " or "auxiliary company " and is subject to cantonal, municipal and federal taxes.
In the interests of integrity, the applicant company stated that:

Taking note of the arguments expressed at the Conference, the Revenue Agency recalled that article 15 of the agreement of October 26, 2004 between the European Union and the Swiss Confederation provides that "dividends paid by subsidiaries to parent companies shall not be subject to "in the State of origin", provided that the conditions laid down in the Convention are fulfilled.
Firstly, both companies must be subject to direct taxes on profits, without favoring exemptions, and must take the form of a capital company.

How to benefit from the parent-subsidiary directive

With regard to Resolution 93/E/2007, the Revenue Agency itself clarified the obligations to benefit from the direct tax, stating that it could not be considered as part of the Swiss companies’ assumptions “Yes" although they are not totally tax-exempt, they can benefit from exemptions from at least one of the three levels (municipal, cantonal and federal) of income tax due to specific provisions of the law or also because of administrative measures."
Specifically, Swiss companies wishing to benefit from the parent-subsidiary directive, in accordance with the provisions of article 15 of the aforementioned international agreement stipulated in 2004, should not benefit, in application of statutory or administrative provisions, of special systems that grant exemption from one of the three levels of direct taxation (federal, cantonal and municipal) on income.
This means, it’s decisive for the fact that Beta S.A. has formally waived, from the 2017 financial year, to the Swiss holding system.
In addition, the dividends of the Alfa Company will be distributed to Beta S.A. in 2019 and will be taxed in accordance with the ordinary system in force in the Swiss Confederation, consisting of the application of the appeal.  "participation reduction", a similar institution to the "participation exemption" applied in Italy which, as is known, cannot be regarded as a favorable tax regime.
In conclusion, on the basis of the logical-legal arguments referred to above, the Revenue Agency considered that the dividends distributed by Alfa, in relation to the parent company Beta S.A, could benefit from the exemption provided for in the agreement between the European Union and Swiss Confederation of October 26, 2004, without prejudice to the verification and existence of all other conditions laid down in the Treaty.