Know the real causes of capital flight in the world 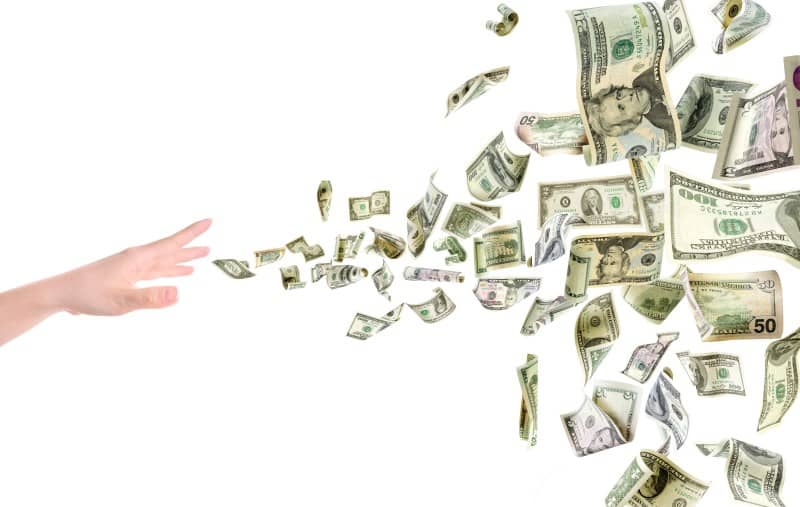 Capital flights have been identified by the countries that impose the most taxes on their citizens as one of the main causes of the low growth of national economies. In a defamatory publicity campaign, supported by more than a few communication media, the governments most affected by this problem have tried to portray the supposed tax havens and banks as the instigators of the capital flights, even though the reality is much more complex.

An article published by the Magazine Zoom of Argentina calls tax havens “blots on the financial system” that offer a site where the richest can hide their money. According to this communications medium, capital flights, deposited after in foreign banks, is very damaging to the local economy and is causing the quality of life of the people. For Zoom, capital flights hinder the consolidation of the economic development of countries and provoke substantial losses to the local treasury, so the State has less resources to invest in social projects. The “fleeing” capital just walks away, instead of the government coffers for the recovery of taxes, to the tax havens, those jurisdictions with tax friendly policies that have been demonized by governments and bad press.

Zoom has also charged the banks, the ones it accuses of offering the opening of offshore bank accounts by natural and legal persons, the creation of offshore companies, foundations or trusts in “tax havens”, with the objective of hiding the true identity of money-holders. To support its arguments, Zoom resorts to two examples: The American Senate’s attack on the UBS banks and Credit Suisse for opening undeclared accounts for American citizens and the theft of confidential information that involved Hervé Falciani, who worked as a computer expert for the HSBC Private Bank of Geneva.

In 2009, Falciani shocked the financial world by publishing the data of thousands of bank accounts supposedly “suspected” of tax evasion. The expert stole this information while working as the director of the computer services department in the Swiss branch of the HSBC Private Bank. Falciani ran to France with the stolen information. The Swiss Prosecutor’s office accused him and demanded extradition, but without success. The French government realized that it had, thanks to Falciani, a list of 3,000 French citizens with suspicious accounts in Swiss banks, in its power. After, the thief was detained in Barcelona, since Switzerland raised the pressure and issued an international order of capture; however, the Spanish government refused extradition, since Falciani collaborated with the Office of the Anti-corruption Prosecutor in money laundering investigations. This “collaboration” allowed the Spanish treasury to demand more than 300 million Euros from supposed tax evaders. This is the Falciani story that Zoom presented almost as a “hero”, when he was actually a thief that provoked enormous damage to the reputation of more than just  a few people.

The other example quoted by the magazine on capital flights was the investigation made by the American Senate—one of the countries that loads its citizens with the highest taxes and whose military spending has continued to grow with the Donald Trump Administration—on the Swiss bank Credit Suisse. According to this biased report, between 2001 and 2008 more than 22,000 American customers, with assets of about 10,000 million Euros, opened accounts with this banking entity without declaring it to the IRS. When the scandal exploded, and under pressure from Washington, Credit Suisse “regularized the situation”, that is, asked its customers to either close their accounts or declare them to the IRS. Five years later, the number of accounts of American origin in this Swiss bank fell by 85%.

Two Argentine experts were quoted in the article in Zoom, Jorge Gaggero and Magdalena Rua, who assured that there are other international financial entities that are involved in money laundering, capital flights and tax invasion.

Zoom didn’t address the true causes of capital flights in its extensive article. The medium preferred focusing on demonizing tax havens and attacking the banks; however, it underlined that there are corrupt economies, badly implemented high taxes, the control of exchanges and currencies of those countries that, through money laundering, create monopolies and impede economic growth through free exchange of goods and capital.