5 Reasons for investing in real estate in Panama

Panama is one of the best destinations in Latin America for investing in real estate. These five points strengthen the prior statement. 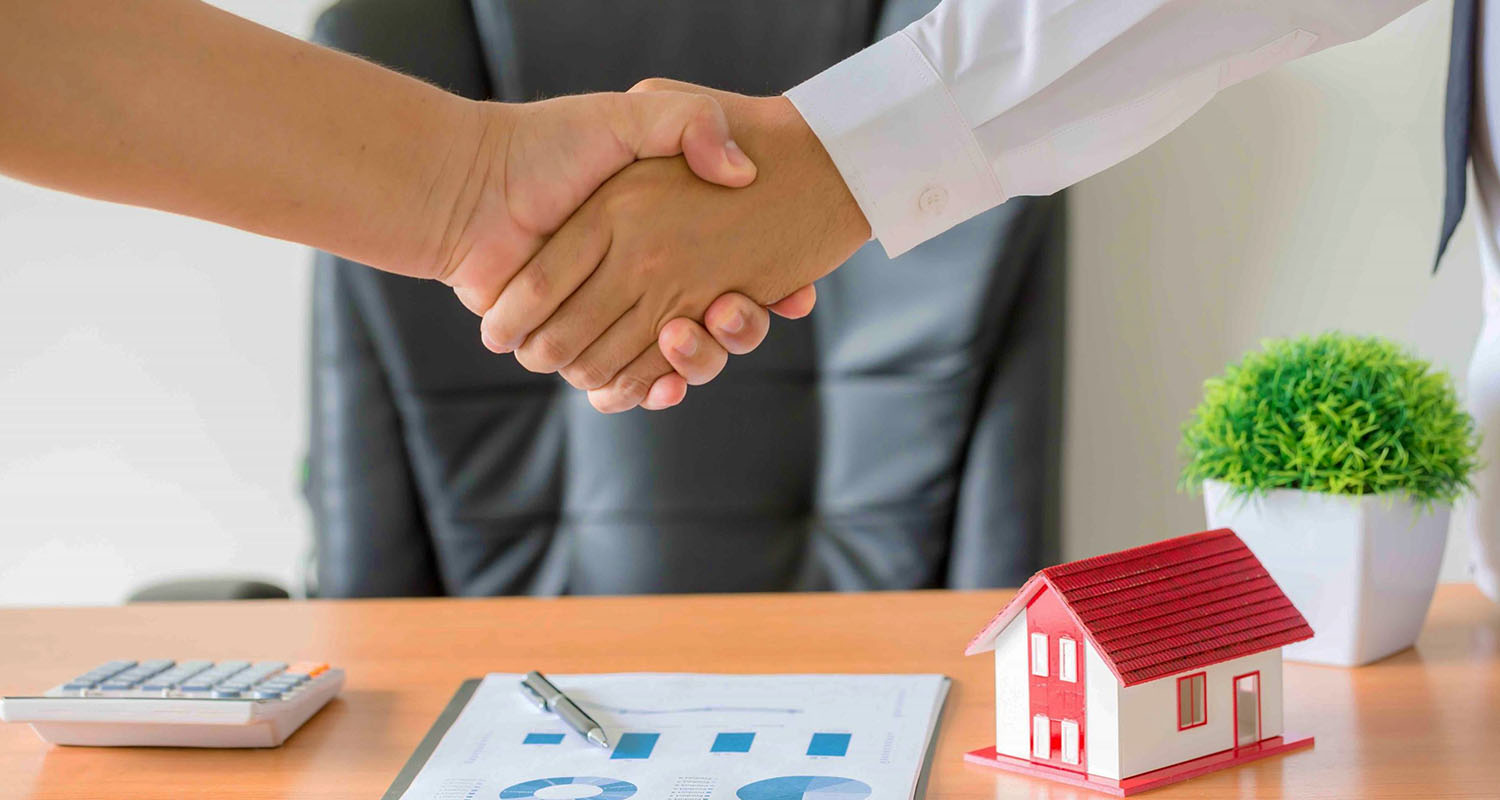 The Covid-19 crisis has struck the Latin American economy very heavily. In 2020, Panama had a deep slump. However, in 2021, the GDP of the Isthmus grew by 10%. The authorities hope to improve the GDP by 5%, in 2022. These expectations are among the highest in the region.

The fact that the American dollar circulates in the Panamanian economy, with a ration of 1:1 with the national currency, the Balboa, is another big advantage for real estate investors. These days, Panama is recognized as the region’s major financial center. Dozens of banks and businesses, both local and foreign, work there.

All of this economic growth has taken place in a context of political stability. The current president, Laurentino Cortizo, won the general elections in 2019 and will be in power, without the possibility of being re-elected, until 2024.

Panama, a country connected and safe

Panama is considered to be a key regional Hub for commerce and transportation. Its fabulous interoceanic canal renders movements of commercial vessels possible between the Atlantic and Pacific Oceans. Plus, the Tocumen International Airport serves as a connection point for the most important Latin American cites with the United States and Europe.

One of Panama’s strong points is the safety of its citizens. Its violence indices are much lower than those of other Latin American countries. This has placed it as an attractive destination for international tourism. Tourists arrive in Panama, attracted by the natural beauty of its beaches, located on both the Caribbean coast as well as that of the Pacific Ocean. Plus, Panama is one of the favorite destinations for shopping tourism, starting with the advantages offered by the free zone of Colón.

The cost of living in Panama has grown; however, it has, in any case, continued to be much lower than that of the North American countries. More than just a few retirees, from the United States and Canada, obtain incentives from the visa program for retirees country and decide to settle in Panama. With their pensions, they can live more comfortably on the Isthmus than in their native countries.

Panama’s infrastructure is developed. The country can count on modern freeways and roads. Internet connectivity is excellent. The quality of water and electric services, and public transportation services are above the average of Latin American countries.

The advantages analyzed previously are attractive for real estate investors. Nonetheless, the most attractive of all are the tax incentives and the possibility of receiving permanent residence for those investing in real estate.

The government has a real estate investment visa program in operation. Said program grants permanent residence to those individuals who, personally or through an offshore company of which they are the founder, invests a minimum of 300,000 American dollars in real estate in Panama. Nonetheless, beginning in October of this year, the minimum amount will increase to 500,000 dollars.

The application process isn’t complicated and only takes a few weeks. However, doing the entire process with the support of a specialized lawyer to help expedite the process is essential. After five years as a permanent resident, the person can apply for Panamanian citizenship, by naturalization.

Another advantage of investing in real estate in Panama is in the tax burden. For example, for properties with a property value of less than 120,000 dollars, an investor would never have to pay taxes,

How to make an investment in real estate in Panama

The main suggestion is to work with a lawyer specialized in the real estate market. He can share the necessary orientation that facilitates the investor to adopt the right decisions. Further, unlike the realtor, the lawyer doesn’t charge a seller’s fee, so he will give you an impartial opinion.