Fiscal residence in Panama, what are the requirements?

The fiscal residence in Panama offers many advantages, for both natural persons as well as legal persons. What type of residence do you need? 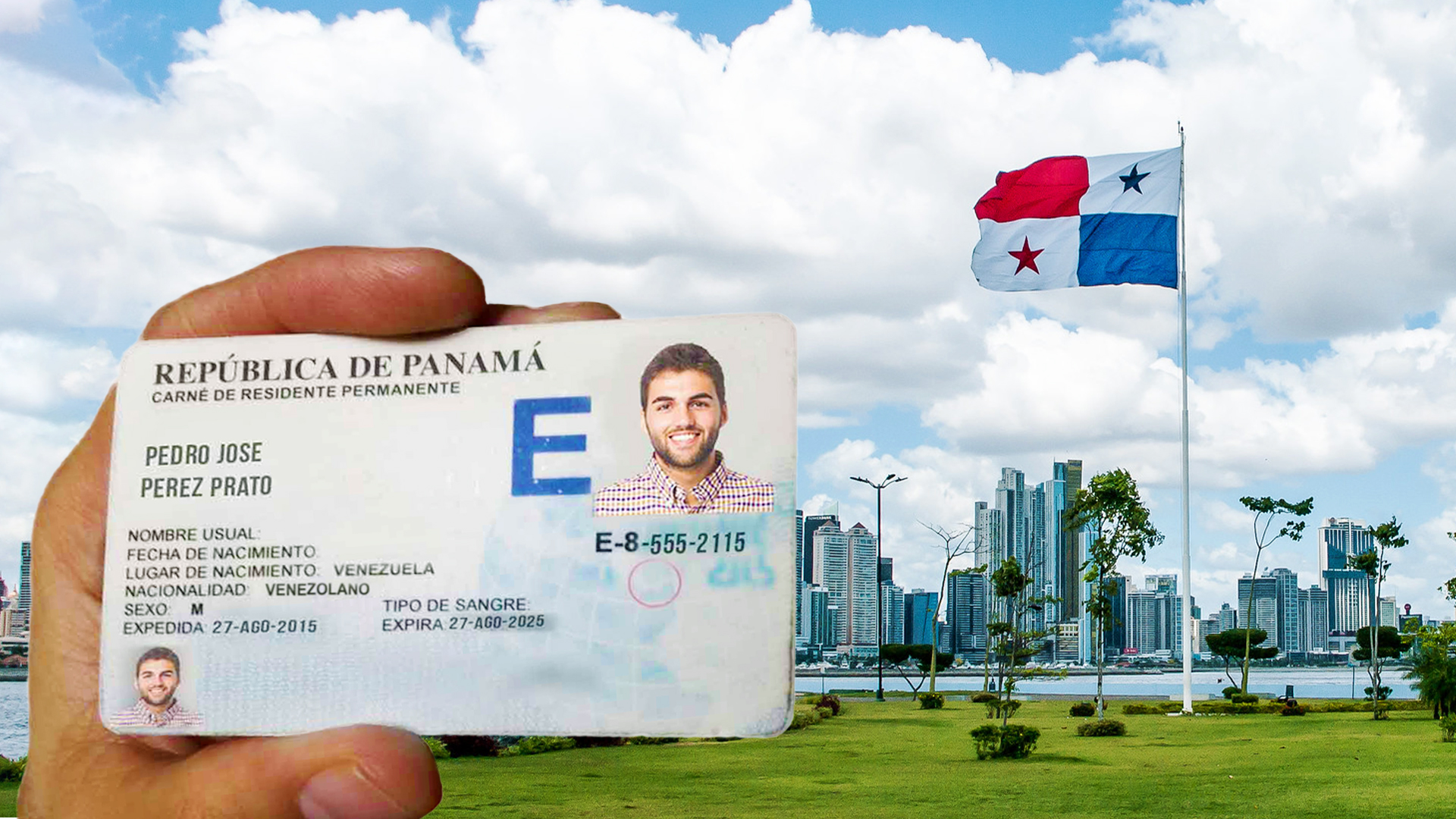 The fiscal residence of natural and legal persons is a subject that arouses a lot of interest. This country is one of the most renowned international financial centers in the world.

Therefore, it’s common that people generate income outside of the Panamanian territory, through offshore companies. Where do they have to pay taxes for this income? What advantages do the double taxation treaties signed by Panama offer? We’ll respond to these questions in our article.

What is the fiscal residence?

The fiscal residence is the country where a natural or legal person must declare their income and pay their taxes. As a general rule, it usually coincides with the person’s physical location, but occasionally, that not what happens. We live in a world becoming more and more globalized. The Covid-19 pandemic accelerated  interest in teleworking. Further, it promoted the movement of digital nomads.

And so, it’s becoming it’s becoming more common for people born in one country to do business with another. For example, a Canadian citizen can be living in Panama; however, he has to pay taxes in Canada. Furthermore, that same Canadian, if he does business inside Panama, and generates income, he will also have to pay taxes there. This happens because there is no double taxation treaty between Panama and Canada.

Features of the fiscal residence in Panama

Panamanian law states that there, both residents and non-residents, must pay taxes if they generate income within the Panama Panamanian territory. It doesn’t matter what your nationality is or where you live. At the same time, if a person pays taxes in Panama, it’s not enough to consider him as a fiscal resident.

Generally, the mere residence is sufficient to be able to declare that you are a fiscal resident in Panama. Nonetheless, if, for some reason, you need a certificate of fiscal residence, there are some rules to comply with.

In order to be a fiscal resident in Panama , issued by the Ministry of Finance, you will have to comply with several requirements, according to Panamanian law. For example, the person will have to remain 183 days, during a tax year. Plus, those who have permanent housing in Panama and can depend on economic interests and family members in the country can also be Fiscal residents.

How to prove fiscal residence in Panama

There are several elements that a person can use to certify their economic links with Panama. For example, a contract for work with an employer located in Panama. Another element is any commercial activity that creates dividends inside Panama.

If the person complies with the aforesaid requirements, he can apply for his Certificate of Fiscal Residence from the General Tax Directorate. Generally, you ask for this document to obtain the advantages of the fiscal residence in Panama. One of these advantages is that of the double taxation treaties.

These treaties are very useful. In them, the signing countries agree that their citizens won’t have to pay the same income taxes to both nations. They will pay taxes in only one country. These days, Panama has signed this type of agreement with 17 countries. They are: Mexico, Barbados, Qatar, Spain, Luxemburg, the Netherlands, Singapore, France, Italy, Korea, Portugal, Ireland, Czech Republic, United Arab Emirates, United Kingdom, Israel and Vietnam.