Crisis and Agenda 2030, how to defend yourself

We explain the programs planned by governments and large economic groups, the crisis and Agenda 2030 and how to defend yourself 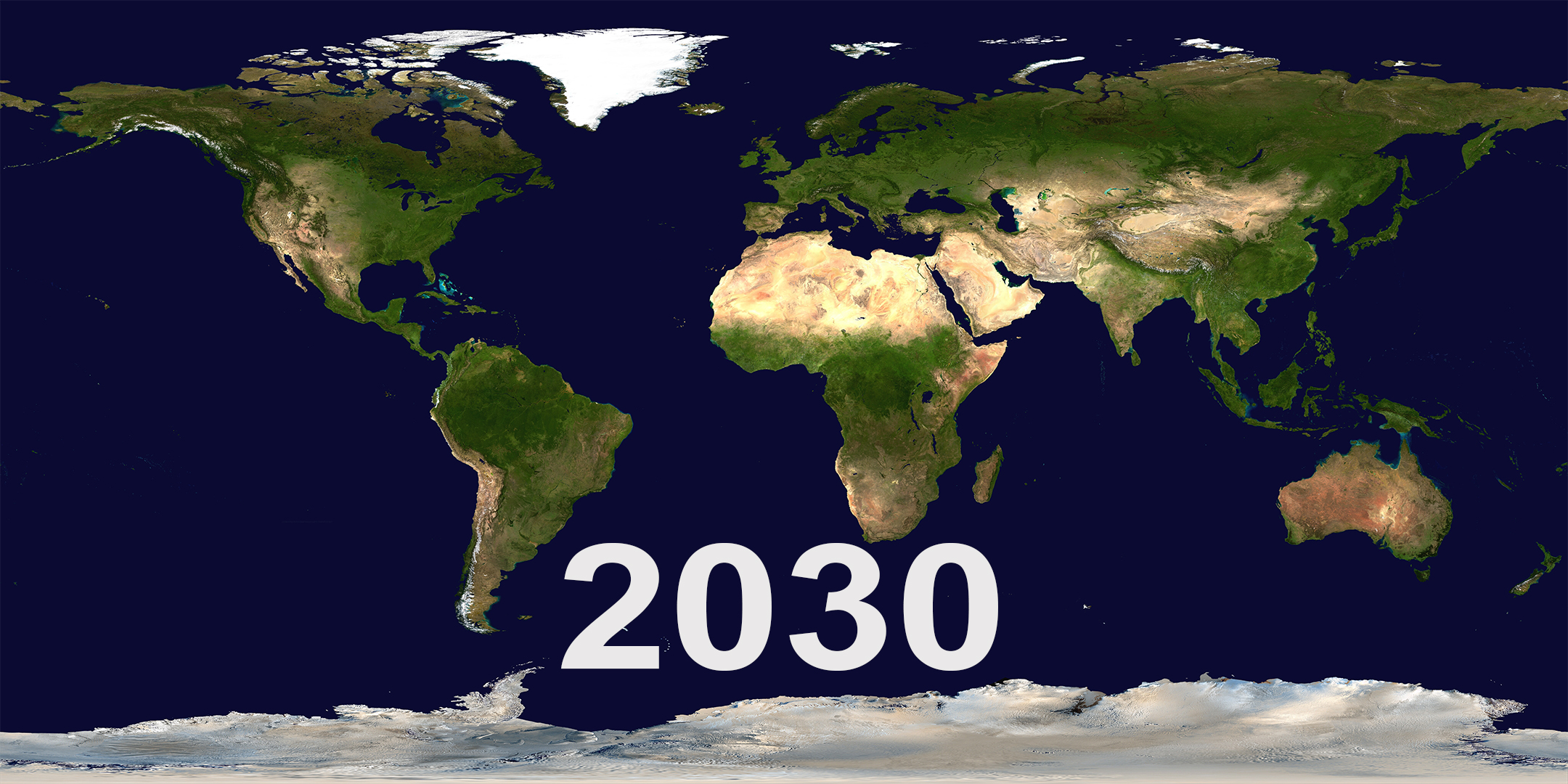 The world is moving towards a dangerous trend, aggravated by the crisis and Agenda 2030. Property ownership seems to be disappearing and cryptocurrencies and alternative investments are your only defense.

Governments and power groups want to eliminate cash, cryptocurrencies and property. Instead of selling us things, the big companies that manufacture cars, motorcycles, household appliances and cell phones intend to make us rent them. They disguise this business strategy behind universally accepted ideas such as environmental care and job creation.

This is far from the truth. In reality, these systems are only a temporary solution to the problems of an obsolete and not very functional financial system, at least for us, the common mortals.

This idea of driving us towards excessive consumption is not new. There has been talk of "planned obsolescence" since the late 1920s.

Right to own property

This is the case with computers, automobiles, household appliances, cell phones, and so on. Thus, it is not wrong to say that these devices are not entirely yours, as you cannot freely use them as you wish, as is the case with any property.

In the face of this manipulation, of which we are all victims, a movement has emerged and is gaining strength. The members of this movement are demanding the right to repair. The aim is to force manufacturers of electronic devices and household appliances to produce more durable equipment that can also be repaired by third parties.

The right to repair is a step forward; however, it will never be the solution when it comes to the issue of ownership over the device. The key problem is still there: you cannot unlock or repair your own phone.

The concept of renting, leasing or installment plan with replacement will not only affect electronic equipment, household appliances and software. Governments and major economic powers want to include homes, cars, businesses and others in this system.

There are certain differences between the daily activities performed by the poor and those performed by the rich. For example, do you check the prices of similar products when you go to the supermarket, dividing the price by their weight? If your answer is no, you are poor! Not only do the rich do this, but they buy in bulk to get more goods at a lower price.

If you bought a new shirt, would you prioritize the brand and buy it because you can afford it? The rich man would never do that. He doesn't need to show off and will buy the shirt that is the best value for money.

When you buy a vehicle, do you think about how you're going to cushion the cost? Probably not. The wealthy will, or they will buy a limited edition model anticipating the price to go up.

Even worse, when you buy a house and go into debt for the rest of your life, paying a price that you can never, ever get back. The rich will buy the house with the intention of selling it. He will analyze the location, finish and other factors to evaluate the price and will probably make a lower offer to the seller.

A rich man, or a person who thinks like one, will first invest his profits in a business and then buy a house. The poor man will buy the house because he does not want to pay rent, but he will never have money to set up a business because he is drowning in debt.

These are different concepts of ownership. The whales of modern economics like to have the concept of owning something. In reality, you don't own anything until you pay for it.

The big manufacturers continue to look for new ways to squeeze more money out of you and lose even more control over device ownership. One of the ideas that has recently gained momentum is that of "hardware rental". This rental works like a subscription system. Only this time you don't pay for a service, you pay to use the hardware.

Instead of buying a phone, you "rent"  Some believe that this strategy can be beneficial for the environment. The trend of "social, environmental and governance" (ESG) companies seems to be catching on.

Investors prefer to invest money in such companies, not because they are concerned about climate change, but because ESG-compliant companies tend to have a better reputation and thus increase their stock market valuation.

Everything that is not regulated is prohibited

Companies insist on imposing this idea; but history has proven that the more they try to sell us something, the more we reject it as potential buyers. Essentially because we are not convinced that the idea works. We don't want to lose further control of a property we have paid for.

We are living in a society that seems to be blocking our freedom to do anything with what we own. Is there a solution? Yes, and it is in sight: cryptocurrencies. The contemporary financial system, the one that protects the big manufacturers of cars, cell phones, houses, does not work. Cryptocurrencies are the solution.

Think about this: the money you have in the bank, under your name, is not yours. The government can seize it at any time.

Your house, your car, can also be confiscated, because you do not pay a credit or taxes. This is not the case with cryptocurrencies. The government cannot confiscate Bitcoin or other cryptocurrencies if you keep them in your digital wallet.

As if it were your last day

Not everyone loses in economic crises; the power groups know very well how to take advantage of them. On the other hand, your money will no longer be worth anything. You won't be able to eat your gold, silver and bricks. There is already a world food crisis. Food prices have doubled or tripled in just one year. You've seen it for yourself in the supermarket.

Inflation pushes you to spend money like it's your last day, because what you have tomorrow is worth less. You may want to invest in cans of tuna, beans, meat, and all kinds of long-lasting foods. Coffee, sugar, rice, are items that keep going up in price. This is the best investment.

Convert some of your money into cryptocurrencies and cans of food. If you have good capital, you can invest in land to grow crops and raise animals. But remember that, in case of a strong crisis, you will have to defend your investment. So fortify it now.

A conspiracy and doomsday theory? Perhaps, but the crisis has been talked about for several months. The war between Russia and Ukraine could turn into World War III. And the United States is pushing to open another front in Taiwan. In this case we would see the Western bloc against Russia, China, North Korea, Iran and all their allies.

Now, why invest, if the world could end? Because not everyone is going to die and the money we know now would be useless. And if we are lucky and there is no World War III, the outlook for the Agenda 2030 is not too encouraging either.