Fiduciary Company for increasing the productivity of your investments

With a fiduciary company, you can increase the productivity of your investments much more than you think. 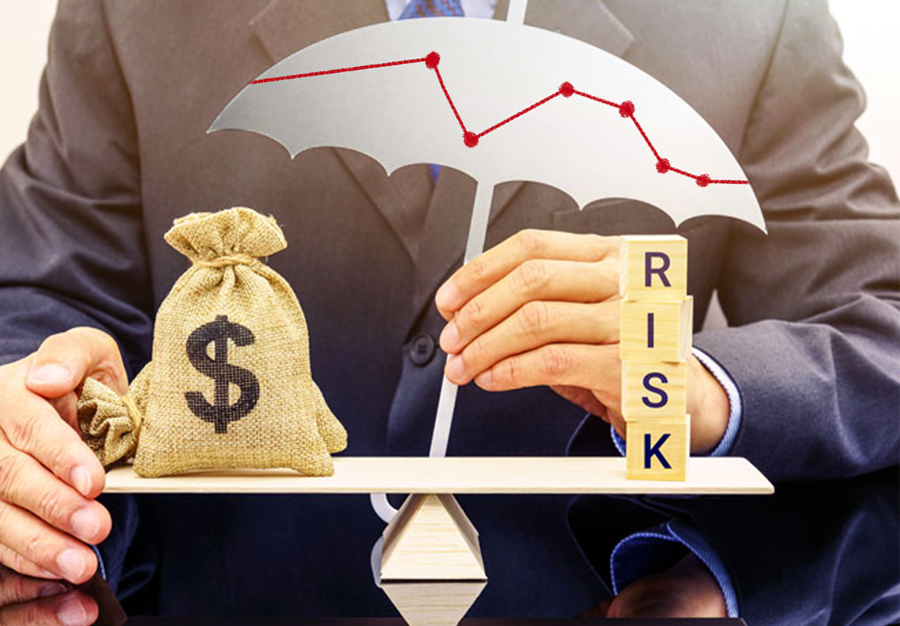 In the following article we’ll see the advantages that a full-fledged fiduciary company, or a company that acts as a fiduciary, can give you. In any case, we’ll simply call them, in favor of brevity, fiduciary company.

In Italy, interest rates are low.

Savings deposited into a bank account don’t yield anything.

Isn’t there a way to make your money earn more?

The most important factors that influence the income from an investment are:

Regarding the tax treatment financial income in most European countries – like capital gain, dividends or income deriving from financial investments – are taxed with a substitute tax of 26% and aren’t added onto the regular income tax.

If we make a fiscal comparison with the international markets, we will see that there are countries which don’t tax capital gain.

For example, there is zero taxation on capital gain and financial profits in Panama.

Therefore, if you were to move your current financial portfolio to Panama, you would obtain an increase of at least 26% of your investment.

Let’s do a simple calculation: supposing that you have investments which give you a gross return of 1,000 EUR per annuum for a period of four years.

In Italy, net return would be 740 EUR, since it would be reduced by a tax of 26%, which multiplied by four years, would give us a total net return of 2,960 EUR.

In Panama, the same investment for four years would give a net return of 4,000 EUR.

There’s a considerable difference: a good 1,040 EUR more, more than a one-year return on the investment.

In practice, for every four years of interests in Panama, you get a fifth one free!

Increase the returns on your investment

But, in reality, the gift we obtain in Panama is even greater, when we consider the fact that we can add the capital of the annual difference of 260 EUR and reinvest it, thus generating a further increase in profitability with the compound interest.

So you see you would only need to move your investment portfolio from Italy to Panama to obtain, at the least, a return of an added year, every four years.

But that’s not all.

Now comes the most interesting part.

Panama is a Bank and Financial center, second only to New York, in the United States.

All of the world’s biggest Banks and Financiers have offices and representatives in Panama.

Further, you can buy and sell on all of the world’s most important markets, in the more developed countries as well as emergent countries like China and India, Malesia, Brazil, Russia and so forth.

The financial markets of emergent countries are highly sought by investors because they offer higher return rates as compared to European and American returns.

Whereas growth in Italy and Europe is slowing down, GDP growth is rather sustained in the emergent countries so you can expect to obtain a better return  on an investment in stocks or bonds.

Obviously, everything should be done with the right balance. You need to keep in mind that the titles of these countries have a higher risk.

But without a doubt, having titles in your portfolio that give a higher return can balance out the low interest rates of European titles or American Bonds.

Investing while in Panama also, and above all, means being able to access first-hand much more complete information on your financial return and on the security of investments of new issuances of titles of emergent countries. So, let’s go on to the practical part.

What is the best asset for making investments and financial operations from Panama?

The first option is to open a fiduciary company.

The fiduciary manages third party assets and manages them under its own name. hiding the name of the real holder.

The owner’s name doesn’t appear in a Public Registry.

The fiduciary company takes charge of managing the assets, keeping the books and represents the owner of said assets.

Opening a fiduciary in Italy is very complicated. An Italian fiduciary must have received permission with a Ministerial Decree in order to exercise its activity. And it must have also obtained the favorable opinion from the Department of Justice.

In any case, inspections are carried out and permissions are needed even in Panama, but the process is more streamlined and shorter.

And the process flows much better when the owner resides in Panama. It’s easy for an Italian citizen to get residence in Panama. He can obtain residence in less than a week. But there’s no obligation to live in Panama.

Besides, the fact of living in Panama really facilitates opening a bank checking account.

A fiduciary must obtain a license to be able to operate.

The entity charged with the procedure in the Bank Superintendence.

The criteria for approving the license are the applicant’s moral requirements, his reputation, the legal provenance of the capital, the business’ economic potentiality.

The Superintendence commits itself to giving an answer within 90 days beginning with the presentation of all documentation.

We have already seen the economic advantages that a fiduciary company can offer us.

But there are also other types of advantages that can be even more important, for many people, than economic earnings; they are:

Therefore, the fiduciary exercises an extreme protection of the patrimony it manages.

The fiduciary protects it even from creditors.

This is why fiduciaries are very often the instrument used to secure large family patrimonies.

At times, traps can not only come from creditors, but also from family problems like divorce and inheritances.

I believe that you will have gotten the idea on what a fiduciary company is and whether it could be the right solution for you.

Considering the uncertain times, we’re living in, anyone who has capital or considerable investments or a significant patrimony, should equip himself to protect and better manage them.