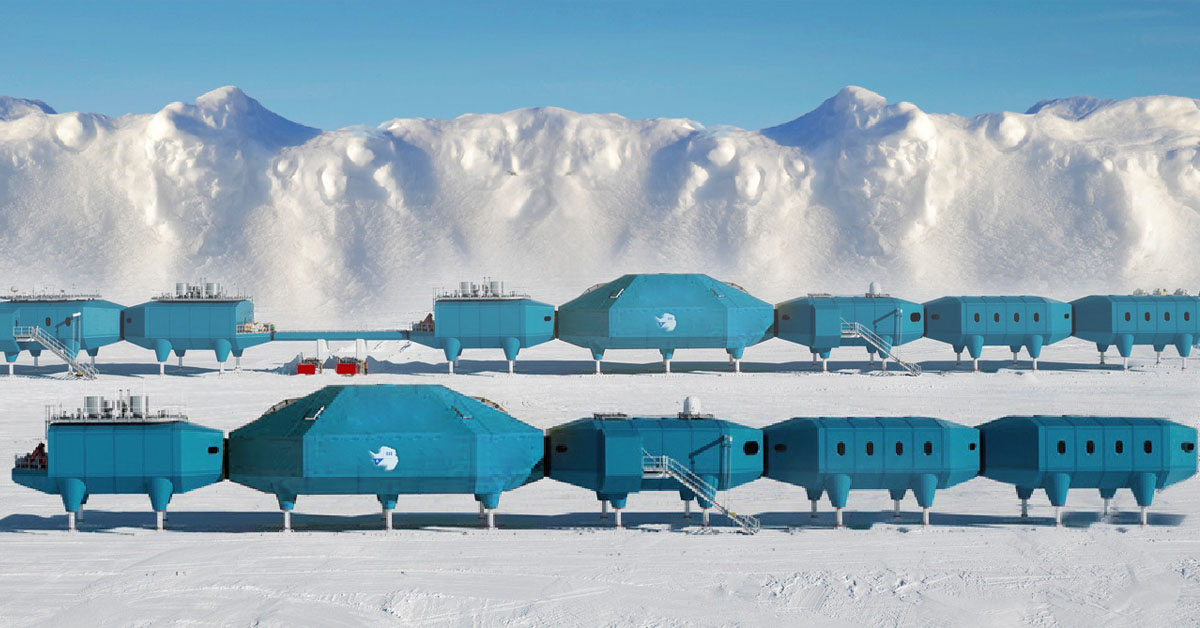 The decentralized nature of cryptocurrencies has always been one of their great advantages. However, the governments of several countries have attempted to create a legal framework that allows them to control an ever-growing market.

There are supporters and detractors of the measures adopted or proposed in all parts of the world. However, several of the strongest cryptocurrency companies, especially exchanges, consider it a favorable element to have clear rules that facilitate their operations.

The Antarctic in its commercialization phase may use regional legal instruments to avoid sanctions or restrictions. These instruments, such as crypto licensed companies, may be incorporated where the legislation is more favorable and will be controlled by the Antarctica Foundation.

The current regulatory landscape in Europe

The Council of the European Union and the European Parliament have taken important steps this 2022 towards the creation of a legal framework to regulate the cryptocurrency market. The proposal is entitled MiCa (Markets in Crypto Assets). There are still several stages to be completed before it is approved. Nevertheless, experts believe that the regulation could come into force by the end of 2023. MiCa will be strictly enforced by all countries within the European Union.

According to MiCa advocates, the regulation will provide legal certainty for cryptocurrency issuers and level the playing field for service providers. It will also ensure the protection of customers. According to Bruno Le Maire, France's Minister of Economy and Finance, MiCA will "better protect Europeans who have invested in these assets and prevent the misuse of cryptocurrencies, while favoring innovation to maintain the attractiveness of the European Union."

MiCa will oversee more than just the cryptocurrencies with the largest market, such as Bitcoin and Ethereum, but will also include stablecoins. In addition, any project containing the issuance of tokens to trade fiat currency will have to comply with MiCa.

Care for the environment is one of the key points that had generated controversy in the first draft of the regulation.  MiCa contemplates that all companies participating in the cryptocurrency market will be obliged to report on the impact of their assets on the climate. In addition, strict anti-money laundering controls will apply, especially to companies based in jurisdictions considered high-risk.

Countries such as Poland and Lithuania have already taken advantage of the crypto wave by granting various types of licenses to exchanges and wallets or cryptocurrencies for the custody of cryptoassets.

Latin America has made important advances in the regulation of cryptocurrencies. In 2021, El Salvador became the first country in the world to accept Bitcoin as legal tender. To date, it has yet to implement policies or incentive laws for cryptocurrencies.

Panama is another country in the region that is close to having a defined legal framework for cryptocurrencies. In April of this year, the National Assembly unanimously approved the draft Crypto Bill. Law No. 697, "which regulates the commercialization and use of cryptoassets, the issuance of digital value, the tokenization of precious metals and other goods, payment systems and dictates other provisions''.

This project contemplates the regulation on the use and commercialization of cryptoassets as a means of payment and also includes the payment of taxes. The Panamanian President, Laurentino Cortizo, vetoed part of the articles contained in the bill. Therefore, the National Assembly will now have to amend the document for resubmission to the President.