Is Luxembourg a tax haven?

Is Luxembourg a tax haven? Europe has been debating this question for two years without being able to reach a conclusion. 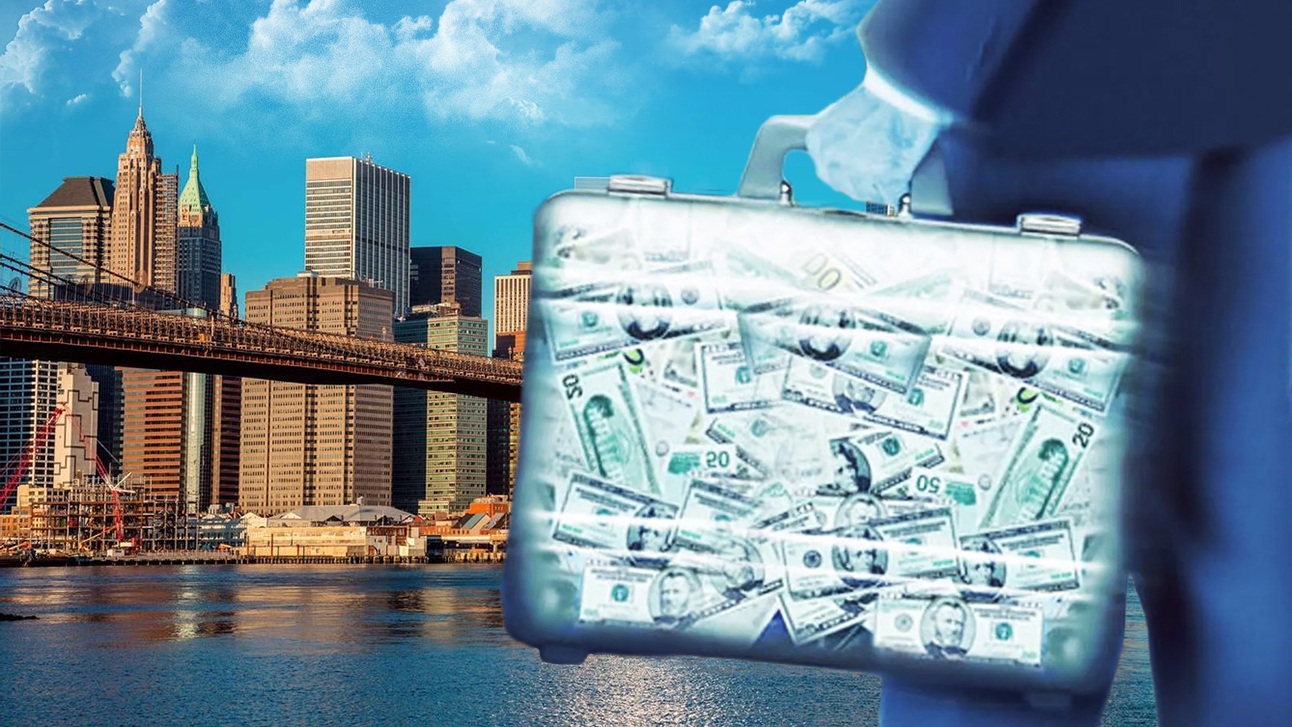 The mass media have boasted about it, but is Luxembourg being a tax haven that encourages tax evasion in other European countries a sure thing? What, and how much, is hidden by the attractive tax legislature of the Grand Duchy? The French periodical “Le Monde” has begun an important investigation on what it has given the of Open Lux.

The investigation was carried out in collaboration with other mass media: Suddeutsche Zeitung in Germany, Le Soir in Belgium, Woxx in Luxembourg, Irpimedia in Italy, the Consortium of Investigative Journalists OCCRP and McClatchy in the United States.

The objective of Open Lux’s investigation is to establish which treasures are hidden in this important financial center and who their owners are. The investigation is published by episodes and, like in the best detective shows, it’s probable that we have to wait until the last episode to know who “the bad guy” is.

For now, we know what Open Lux says: there are 55,000 offshore companies registered in Luxembourg that manage assets worth at least 6 billion Euros. These companies have no physical structure, or offices or employees.

The owners would be large multinational corporations; celebrities like Shakira, Angelina Jolie, or Brad Pitt; famous athletes like Tiger Wood or Cristiano Ronaldo, and members of royalty like the hereditary prince of Saudi Arabia and the King of Bahrein.

According to Open Lux, there are also businesses controlled by organized crime: the mafia, ‘Ndrangheta, and the Russian Mafia that would hide capital of dubious origin, in Luxembourg.

However, in this case, none of the names of these personalities is indicated.

For last, Open Lux also states that they have identified an account that would belong to Matteo Salvini’s Lega Nord Party.

Tax Haven of Luxembourg. Who benefits?

Certainly, what the reader of  this investigation will remember most would be that Angelina Jolie and Cristiano Ronaldo are “tax evaders” in Luxembourg. Because, unfortunately, they will remember that those names were tossed out to catch the readers’ attention.

Actually, they aren’t committing any crime, because they have earned their money legally and are only taking advantage of perfectly legal means to save them.

Any sensible person with assets to take care of will look for the best legal solution to protect them.

In exchange, there are those who focus on the 340 large multinationals who have various businesses and subsidiaries in Luxembourg.

Luxembourg, just like the Netherlands, has some very interesting tax advantages. For example, income isn’t burdened by interest.

To explain how tax exemption of income by interest can generate a tax avoidance for another country of the EU, I’ll present a case here that caused a commotion in Spain a while back.

It’s the case of Vicente Boluda, a ship owner, lawyer, and ex-president of the Royal Madrid. His business, Boluda Fos Corporation, created a company in Spain with a share capital of 50 million Euros. However, Boluda only  paid in a million Euros. The other 49 million Euros came from a loan conceded by two Luxembourg businesses, property of Boluda’s own group.

Meanwhile, the two Luxembourg businesses pocketed income from tax-free interest. In this case, the loser is the Spanish Treasury. The Spanish tax authorities are talking about the “erosion of taxable bases”.

So, you can imagine the volume of “ fund relocations” that the 340 multinationals present in Luxembourg have generated. However, the European Commission has repeatedly stated that these procedures are not illegal.

The controversy around Luxembourg’s financial legislation goes back to the Sixties. This is why it has been said since then that Luxembourg is, in all actuality, a tax haven.

During these years, Luxembourg has become the place preferred by big businesses to issue their bonds without paying taxes or stamp fees, and without even being obligated to present an issue document!

They didn’t pay taxes on either income from interest, or dividends or on fees or royalties. In 2014, the LuxLeaks case exploded.

A group of 80 investigative journalists discovered that 343 multinationals had agreed with the government on the payment of a symbolic tax of less than 1%, in some cases even 0.25%

The big intermediaries of this under-the-table agreement between the multinationals and the government were the four most famous auditing firms in the world: PricewaterhouseCoopers, KPMG, Ernst & Young, and Deloitte.

The multinationals invoked a method provided for by the law that allowed the businesses to accord with the State on the amount of the taxes before the beginning of each year.

However, on this occasion, this negotiation gave place to a case of corruption. In 2015, the European Commission condemned the incident and put an end to this type of agreements.

However, Luxembourg hasn’t eliminated this practice, but has been compromised by informing the European Commission about the development of the accords with the multinationals.

So, returning to the investigation of Open Lux and its investigative journalists, they don’t have to push themselves to find the names of the shareholders of the Luxembourg businesses, since they are already duly inscribed in the Public Registry.

What type of companies can be constituted in Luxembourg?

In Luxembourg, you can establish:

Contact us and we’ll be glad to help you.

Luxembourg is a tax haven