In less than a year, Choice Bank and Atlantic International Bank, two offshore Banks in Belize, have been liquidated, by order of the country’s Central Bank. These extreme measures have provoked serious economic damage 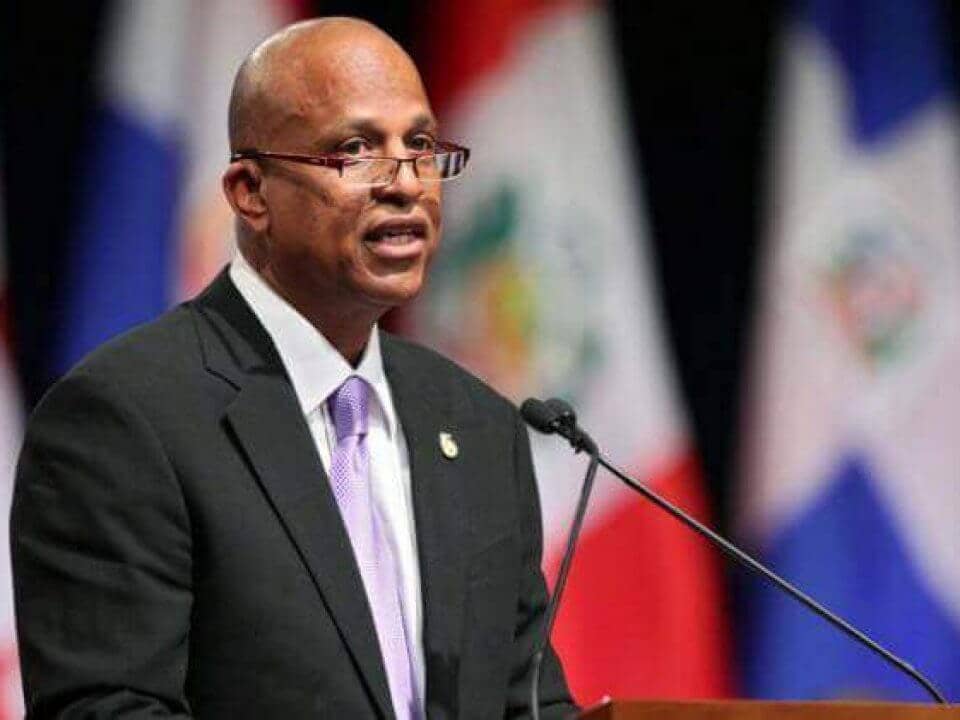 In less than a year, Choice Bank and Atlantic International Bank, two offshore Banks in Belize, have been liquidated, by order of the country’s Central Bank. These extreme measures have provoked serious economic damage to their customers and have totally undermined confidence in these financial centers.

The Atlantic International Bank was sued by the United States Federal Commerce Commission because citizens of this country supposedly lost up to 100 million dollars in the real estate swindle known as the Sanctuary Belize. More than 1,000 Americans, the majority of them retirees, invested their money in the construction of luxury homes in a zone of Belize. Said constructions were never begun. Atlantic International Bank was among those accused of those participating in the swindle. Months later, the suits were resolved with the payment of 23 million dollars by the Atlantic; the resolution also contemplated the total closure of the bank’s operations.

This agreement with the United States Federal Commerce Commission, accepted by the Atlantic’s liquidator, Juan Murillo, has been added to a list of actions that have caused severe damage to its customers. Murillo himself hinted the bad conduct with his words. “Although no court sentence or determination against the Atlantic International Bank in the Sanctuary Belize and that the bank has strongly denied any participation in the case, reaching a reasonable agreement with the Federal Commerce Commission is in the best interest of the Atlantic’s depositors and the liquidation procedure,” Murillo asserted.

Murillo is violating a key rule of the liquidation process, because he attained the agreement with the United States Federal Commerce Commission without first discussing the terms of this agreement with the depositors since it will be their money that will be used to pay the 23 million. Furthermore, Murillo announced, in June of this year, that they earned 4 million dollars(!) as honorary lawyers in the liquidation process.

The criticism against the actuation of the Governor of Central Bank of Belize, Joy Grant, and the Prime Minister, Dean Barlow, has been very strong. The Caporaso & Partners law firm has requested the resignation of both; however, despite a strong national and international press campaign criticizing the dealings of the two of them, they remain in their position without considering the accountholders that lost their savings. More than a few assert that these actions have evolved into a new business for the government of this small Central American country, since it’s inconceivable that they place the two offshore banks in liquidation without intervening first.

Changes of the liquidator, another demonstration of the Central Bank of Belize’s incapacity

The problems with the liquidators nominated by the Central Bank of Belize didn’t begin with Julian Murillo but go back to the first liquidated offshore bank: Choice Bank.

In 2017, the Central Bank of Belize, on the basis of supposed irregularities of the Choice Bank, revoked its license. It immediately nominated a liquidator, Henry Hazel, who had the responsibility of dividing the bank’s assets among its customers. The first “liquidator” lasted until June 2018, when Cedric Flowers was nominated in his place.

Flowers’ work received numerous criticisms from both the Choice’s bank account holders as well as international experts, since they all claimed that the links between Governor Grant and Prime Minister Barrow hindered the division of the assets from being carried out correctly.

Choice’s shareholders presented a claim against Prime Minister Barrow and against the Attorney General Michael Peyrefitte. They looked for a compensation for the damages caused by Barrow and the Central Bank of Belize after the abrupt termination of the bank’s license. This claim had to be withdrawn, since a third independent party, nominated to verify the procedure against Choice, ruled that everything had been done according to the law and that the government had been right to cancel the license.

Flowers earned 50 thousand dollars per month, which surprised many when he was substituted in July of this year by a third liquidator, Kareem Michael. In a cryptic press release, the Central Bank of Belize said that, “the terms of union with Flowers reached their end”. Why was it necessary to nominate three liquidators?

The liquidator Michael recognized, faced by the Panamanian lawyer Giovanni Caporaso Gottlieb, that he would comply with the law down to the smallest detail, so as to guarantee that the bank’s assets would end up with Choice Bank Limited’s customers, depositors and stockholders “in a transparent and reasonable manner”. If this is true, why aren’t the bank’s balances and the status of its actual situation published? The liquidator clarifies that he has already returned money  to 53% of the accountholders; however, where is the rest of the money?

Michael also stated to Caporaso that the liquidation process of Choice Bank continued in agreement with the closing procedures of the Law of Domestic Banks and Financial Institutions and the laws of Belize; however, this liquidator doesn’t seem to apply International Bank Law, through which the Central Bank of Belize has powers to supervise and regulate granting licenses for international banks.

Where is the supervision? It’s clear to everyone that if the Central Bank places a bank in liquidation, without prior intervention, it will be bankrupt from one day to the next.

The same names appear behind the scandals of the Choice Bank and the Atlantic International Bank: Prime Minister Barrow and Minister of the Treasury and Governor of the Central Bank Grant. Are they blind or incompetent?

While radical liquidations — which provoke substantial losses for the customers — are applied in Belize, the reality is different in other countries of Central and South America. For example, Panama and Curacao recently intervened in two Venezuelan banks, Orinoco NV and Allbank Corp; however, they didn’t place these banks in liquidation from one day to the next, like what happened in Belize.

The Central Bank of Curacao nominated an administrator who will evaluate the remaining assets in the Orinoco NV. The bank’s Board of Directors decided to discontinue all of its operations and to liquidate the institution. Meanwhile, the Supervisory Authority decided to take on, for a month, the operational and administrative control of Allbank Corp., which belongs to the Venezuelan financial group, BOD. This step implies only a temporal cessation of the banking operations, not a complete liquidation, unlike what happened in Belize.