The Panama’s banks could be affected by the European Union's decision to include this country in a list of 23 nations applying low-profile controls against money laundering and terrorist financing. 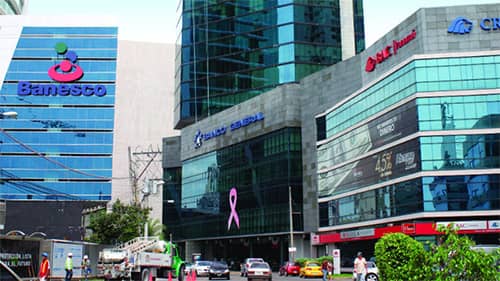