What is the future of offshore banks? Cryptocurrencies vs. money

The future of offshore Banks and the entire banking business, in general, is at a crossroads because of cryptocurrencies. The challenge for banks. 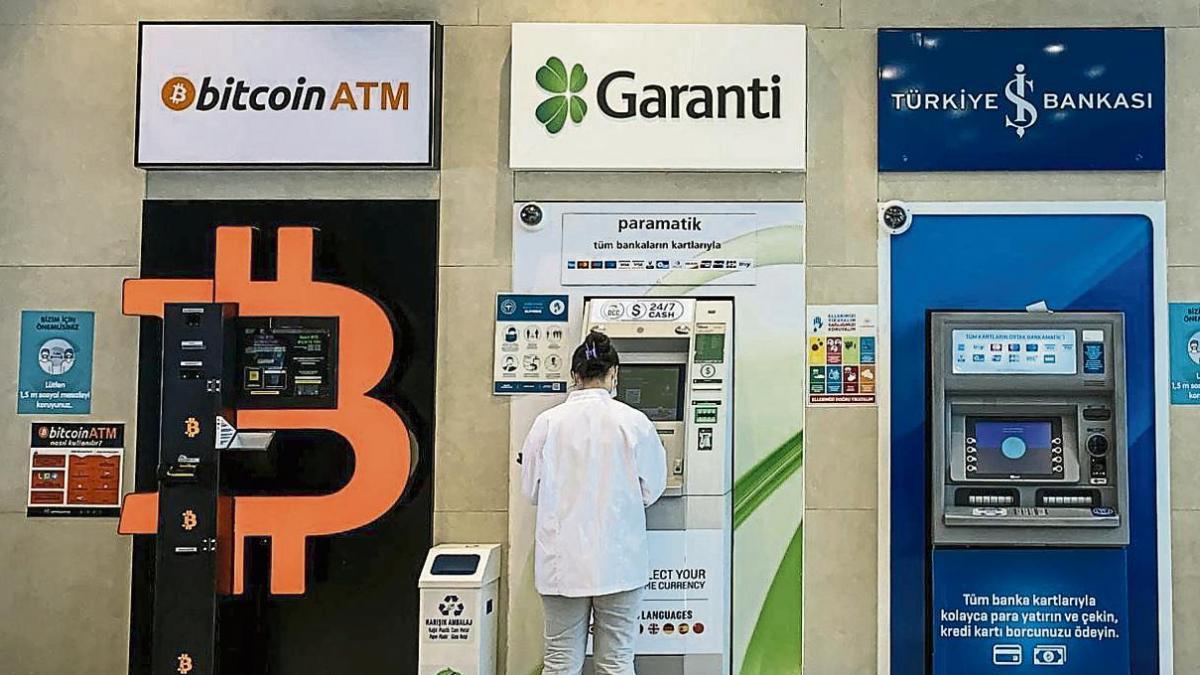 The future of offshore banks and the entire banking business, in general, is facing enormous challenges. For two decades, the banks were able to adopt the new technologies and modernize their operational system; however, this didn’t transform their principal activity: attracting more financial resources, safekeeping them and loaning them in exchange for interest. Governmental pressures to put a halt to the bank secret, plus the outbreak of cryptocurrencies are two elements that have obligated banks to reconsider whether their traditional business model has a future.

The Covid-19 pandemic has transformed all economic sectors. It’s impact has also been reflected in the banking business, which has prioritized its digital canals.

During the pandemic, the use of cash on a global level has dropped 6% and, in Europe, the drop hovers between 30% and 40%. Therefore, banks are facing a scenario where everything is continually more digital. It’s predicted that by 2030, 29, 800 million transactions, valued at 623,600 million Euros, will have been carried out in Spain. Those banks that haven’t digitalized all of the procedures will have to close.

The peak of fintech is a challenge for the bank. Traditional retail banks that offer banking products will discover that their customers now prefer going to other free alternatives and, therefore, their income from these packets will continue to drop.

Experts feel that, during 2021, a strong competition will arise between neobanks and traditional banks to obtain more customers. The neobanks will try to gain ground in markets like Hong Kong and Singapore. In reality, we’ll live in a convergence between the “old” and the “new”, in the banking business model.

In a context where more financial transparency is supposedly demanded, what will the future be for offshore banks?

In spite of media campaigns against them, the offshore banks continue to be an important and much used tool for people who want to protect their patrimony, diversify their assets and to reduce their tax obligations.

Offshore banks have continued to be updated and, these days, their online bank services facilitate money transfers, consult your offshore bank account balance and pay bills.

This doesn’t mean that they don’t comply with disclosure policies, for example with the FATCA law of the United States, but that they have found ways to limit the information available to the public. Plus, they have also limited the information that new customers have to share when they open a bank account.

Cryptocurrencies represent an opportunity and, at the same time, a big threat for the traditional bank.

Several of the features of cryptocurrencies are attractive for the offshore bank, for example, the fact that cryptocurrencies and fiduciary currencies can be transmitted through the blockchain, without going through the Swift and Fedwire systems. Further, it’s also very important to carry out transactions without the surveillance and compliance costs that connect the corresponding bank.

The decentralized model of the cryptocurrencies has caused governments to worry  so much that they have immediately worked on a solution to counteract them and maintain control over the monetary policy.

The path already adopted by China and studied from the United States, passing by Great Britain and on to the European Union, is to create their own digital currency. This governmental cryptocurrency would make use of the advantages of the traditional cryptocurrencies, which means  that it would run over a blockchain, transfers would be auditable, with less risk of fraud, faster and with fewer expenses.

This would be an enormous revolution. Up till now, central banks were in charge of governing monetary policies in each country. However, the traditional bank was in charge of interacting with businesses, citizens, foundations, non-governmental organizations and up to the governmental entities themselves.

The problem with this solution is that it would completely transform the banking business, because each country’s central bank would be the ones to do the financial intermediation with the customers, not the traditional banks. Therefore, the central bank would become the direct pickup and loan channel for the citizens and other economic actors.

China is the country that has made the most progress with its state cryptocurrency, the digital yuan. The European Union hopes to have its digital Euro for 2025, and the Federal Reserve is studying the viability of a digital dollar. In Great Britain, they’re aspiring to create their “Britcoin”, a digital currency launched by the Bank of England, that would co-exist with the bank deposits and paper money, like what is happening with the digital yuan.

This would be a big business for the central banks. In the first place,  it would take the place of the commercial bank in its role as resource collector and moneylender. Nonetheless, the traditional bank won’t stand idly by. These days, it guards 90% of the world’s money, so I has a great economic force.

The so-called “govcoins” represent a future project, but already has visible implications. More than 60 countries value the possibility of creating this type of currency that will co-exist, not just with its equivalent in paper, but also with the ecosystem of more than 5,000 cryptocurrencies already in operation. The bank, in the form we currently know it, will have to change. Adapt or disappear, those are the two options.