Five Clues that Indicate the Next Economic Crisis

The next economic crisis could be much closer than some experts predict and even exceed the severity of its predecessor of 2007. The following clues are five clues that 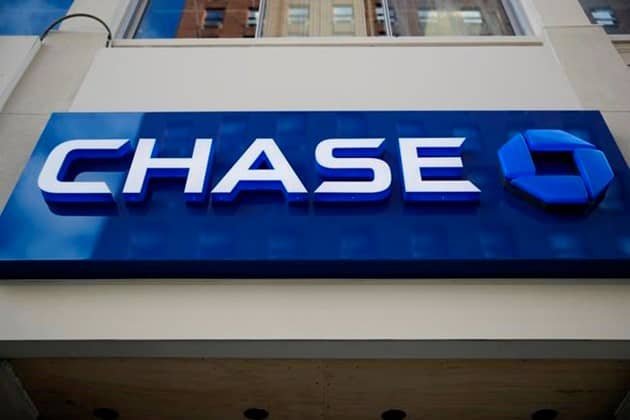 The next economic crisis could be much closer than some experts predict and even exceed the severity of its predecessor of 2007. The following clues are five clues that prove the preceding statement.

The first element that has been overlooked by various experts is that the Government of the United States has focused its attention on the accounts of retirees. The strategy isn’t new since it was previously used by Portugal in 2010, when it took the money of retirees to plug up holes in the government deficit and pay its debt. Then, France and Ireland did the same thing in 2011 and Poland in 2013. Since 2011, the Treasury Department has dipped into the pension funds to cover deficits in federal expenses, on at least four occasions. According to the billionaire Jim Rogers, Washington’s next step will be against the private accounts of the American citizens.

Another disturbing element is that the five most important banks of the United States are now much larger than they were during the 2007 crisis. Supposedly, the legislators and regulators are going to adopt measures for preventing the country’s financial system from being tied to these five banks in order to gain stability; however, the truth was completely different. These five banks ended up absorbing the smaller banks that went bankrupt, so that they are now even more important for the system. If any of them fail because of bank malpractices, the result would then be terrible.

The U.S. interest rates are at very low levels and thus, the Federal Reserve has few options for cutting off these options. This past year, the Reserve slightly increased said taxes, but the funds remain in the range of ¼ to ½. When the earlier crisis broke out in August 2007, the federal funds’ interest rates were at 5.25%. therefore, in the next crisis, the Reserve will have less than half a percentual point for reducing taxes and thus stimulate the economy.

Moreover, a detail that must always be kept in mind is that the American banks are no longer secure for safeguarding the money in them. According to the magazine Global Finance, only five American banks are among the 50 securest banks in the world, with JP Morgan Chase being the world’s greatest. The FDIC had to admit that they were missing the reserves to cover another bank crisis. According to this organization’s latest report, they can’t count on the reserves to ensure the American bank deposits for the next five years. This means that they can only cover 1.01% of the deposits guarded in the US banks. In other words, only 1 dollar out of 100 deposited into the accounts is covered.

To complete the complicated scenario and contrary to what President donald trump constantly assures, the United States businesses continue a bankruptcy record. Since 2016, Gallup’s CEO, Jim Clifton, has been explaining that there are more American businesses going bankrupt than starting up, a trend that is observable for the first time in more than three decades. The decline of the small and medium businesses has many implications for the economy. Further, not even big companies are immune to this problem. For example, Microsoft has laid off almost 20 thousand employees; while McDonald’s has been forced to shut down more than 700 restaurants.

These signs show that next economic crisis isn’t too far away and the economy, not just that of the United states, seems to be less than prepared to face it.

Do you need a consultation on how to invest in emerging markets?