Everything you need to know about Non-Fungible Tokens NFT

Non-Fungible Tokens (NFT) are unique digital assets. They can represent either a completely digital object or the backup of said objects 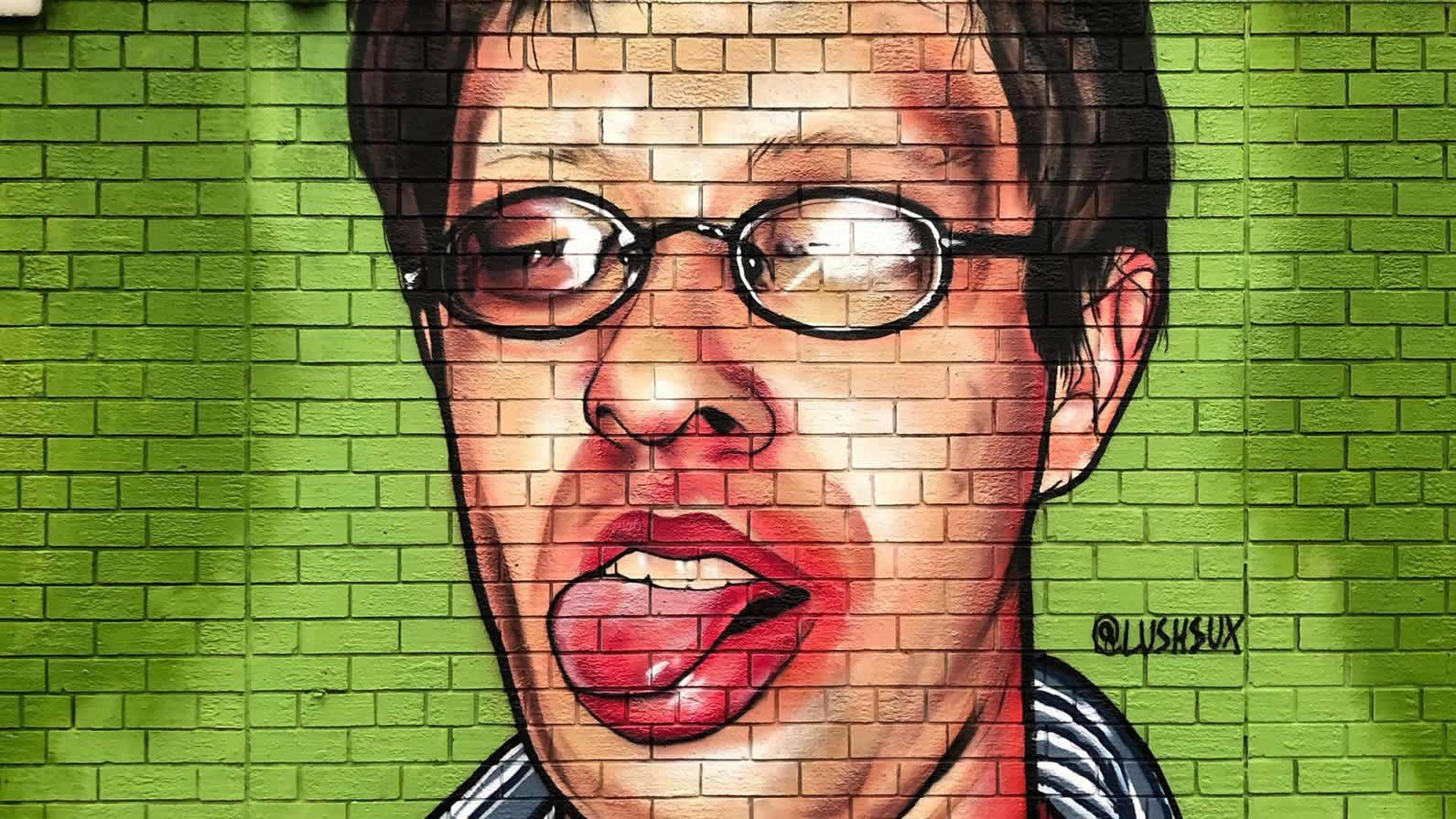 They function as a certificate of authenticity and ownership of these objects. These days,  NFT give rise to so much interest that a number have been sold for millions of dollars. The phenomenon of these exorbitant prices has created doubts on whether we’re in the presence of a bubble balloon that will end up by exploding.

The list of digital and physical elements which can be converted to NFT is immense. A GIF, a tweet, a meme, a painting, a musical work, a house or apartment, an autograph are only a few examples of potential NFTs. The only requirement is to ensure that this element isn’t someone else’s property.

Where do you create and market an NFT?

There are various platforms where it’s possible to buy, sell, or auction off NFT. Among the most used at present are NiftyGateway, Sorare, SuperRare, Mintbase, Rarible and Open Sea.

Creating an NFT isn’t a free process. NFTs use  blockchains and all transactions there implicate an expenditure for that network. Currently, most NFTs are on the Ethereum   blockchain. The fee  for that network is called “Gas”.  To build this NFT , you will need to have a fund, in Ether, of approximately 100 American dollars.

Once your NFT is created, you have the option of putting it immediately on sale where on the platform where4 you registered it. You can also opt to market it later on. You can set a sale price or you can put it up for auction, and the interested parties are the ones who establish the offer for that NFT. Another interesting element is that you can prefix royalties. That way you obtain earnings every time your NFT is sold in the future.

Where do you store an NFT?

NFTs are digital tokens, so they are stored in cryptographic wallets. There are dozens of wallets around the world. Here, it’s important to choose a wallet that supports Ethereum, like Trust Wallet. This way, it will be easier to connect to the NFT online markets.

An NFT can be neither duplicated nor transferred without the authorization of the owner. Nor will it be possible by who m initially issued the NFT.

The certificates of authenticity of digital works have turned this into a million-dollar market. The artist Beeple first sold the NFT of one of his works, a video only 10 seconds long, for 6.6 million dollars. Then, at an auction at Christie’s, the NFT of a collage of 5,000 of his artistic drawings was sold for 69 million dollars. The buyer turned out to be the collector Vignesh Sundaresan.

The NFT of the first tweet published on Twitter, by its creator, Jack Dorsey, almost reached the amount of 3 million dollars. Meanwhile, the American rock band, Kings of Leon, launched their record as an NFT. Plus, the NBA platform, Top Short, has created NFTs with fragments of videos of the best plays in the league. Since the beginning of 2021, the sale of these NFT have generated almost 200 million dollars. Anyone can see, free of  charge, the best plays of LeBron James compiled on YouTube. Nonetheless, the video of that play belongs to the owner of the NFT.

NFT, a bubble about to burst?

The rapid growth of the NFT market has given rise to more than a few doubts among experts. Is it an organic growth or is it only a bubble about to burst?

For the artist Beeple, who achieved two million-dollar sales from the NFTs of his works, we’re living in a bubble. “I absolutely believe that the NFT market  is a bubble, just to be honest. I’m returning to the analogy at the beginning of Internet, there was a bubble, and the bubble burst”, he said during an interview on Fox News.

Beeple immediately converted the millions of dollars received in Ether for the sale of his NFTs, into fiat currency. The reason, he admitted, is that he felt “terrified” by the volatility of the value of  cryptocurrencies.

Nonetheless, NFTs continue to generate interest. The United States Securities and Exchange Commission is studying the possibility of accepting them as titled values; however, to do this, they will have to promise liquidity and rapid profits.

Another of the doubts regarding NFTs is related to a legal subject. How can a person be impeded from copying a work that has already been sold and creating a new NFT so that there are two authentic versions of the same work? How can the platforms which permit the creation of NFTs establish  that the person asking for the certificate of authenticity is the real owner of the digital work? So many questions that, these days don’t have answers.