The Dominican Republic receives 2,600 million in direct foreign investments in 2019

The Dominican Republic will have received more than 2,600 million dollars in direct foreign investments, an amount that exceeds the annual average of the last decade, when the Caribbean country raised 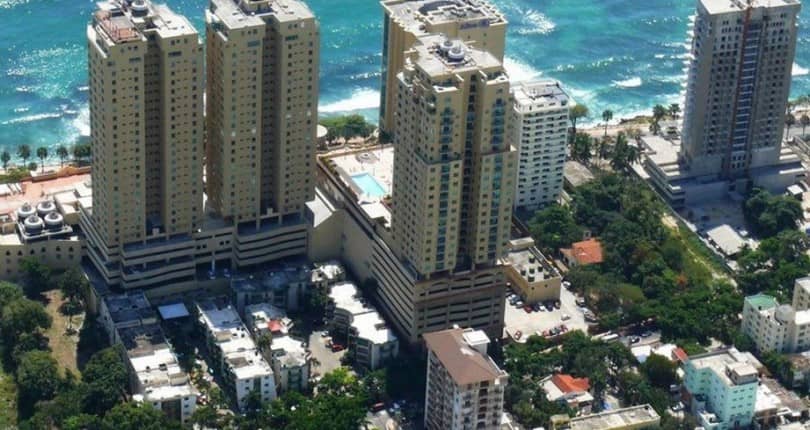 The Dominican Republic will have received more than 2,600 million dollars in direct foreign investments, an amount that exceeds the annual average of the last decade, when the Caribbean country raised, during this period, a total of 27,000 million.

According to Hector Valdez Albizu, governor of the Central Bank, there are two big reasons that explain the increase in the direct foreign investment in the Dominican Republic. The first of these is the application of tax and currencies in cash policies, which have influenced the economic stability reached by the country; meanwhile, the second element is caused by reforms for incentivizing and promoting direct foreign investments that were brought into vigor.

The presence in this nation of specialized law firms, like Caporaso & Partners, is also a factor to keep in mind when investing. This law firm has worked in the Dominican Republic since 2003, and both directly and through its lawyer partners it has offered assistance to hundreds of clients in making investments, as well as obtaining documents for residence, buying and selling real estate and in many other areas.

Caporaso & Partners, starting with its experience, can help potential foreign investors better understand the Dominican legal scene of the framework of Law 16-95. This offers a national deal to foreign investors, so that foreign investments are subject to a neutral or equal treatment, as compared to local investments. Lately, a series of legal tools that offer more protection to investors; in addition, there are other laws that could be approved in the near future and which will favorably influence the investment climate.

Most of the 92 countries who have succeeded in investing in the Dominican Republic in 2019 have focused mainly on the tourist and real estate sectors. The main countries from whom the investments originate are the United States, Canada, Brazil, Spain and Mexico.

Dominican Republic, one of the most dynamic economies in the American continent

Its economic growth has enabled the country to maintain a low inflation, stable exchange rates and an increase in employment. All of these variables are very interesting for foreign investors.

Several experts have recognized that the Dominican Republic could adopt a series of actions for encouraging even more direct foreign investments. Among these suggestions are, in first place, the need to reduce the red tape that still slows down the investment process, promote greater transparency and expedite the formation of new businesses, as well as for the purchase of real estate.