How life is in Panama

Many ask me how life is in Panama, a country that offers many advantages. But not everything that glitters is gold 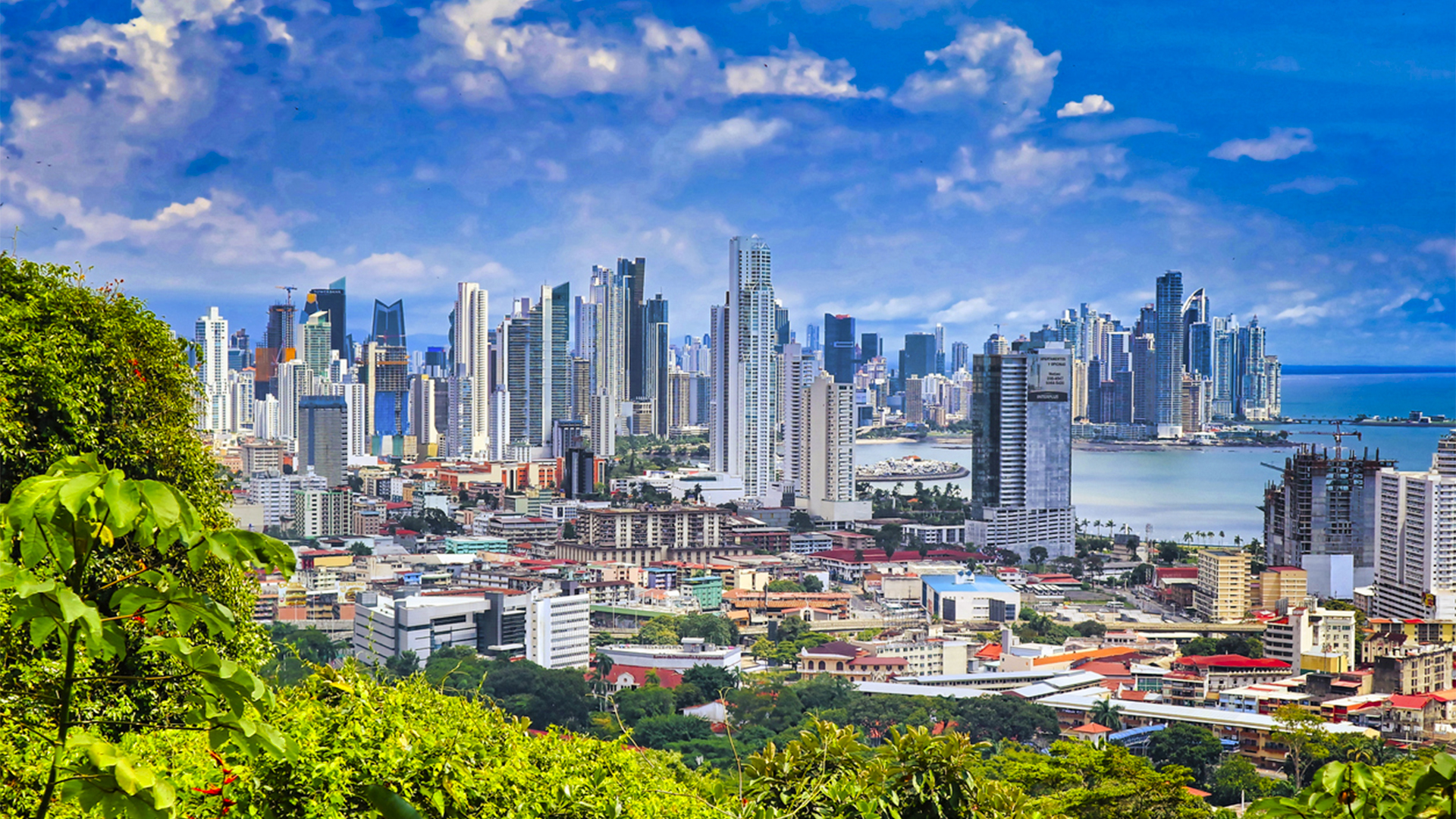 To understand how life is in Panama, you need to understand the country’s contradictions. The first important distinction to make on how life is in Panama regards life in the Capital versus that which regards, instead, the rest of the country. Indeed, especially in recent years, Panama has changed. It’s not for nothing that, in respect of little more than a decade ago, Panama, or rather, the capital, has grown much too quickly.

All that, in a nutshell, has made the cost of life in the Capital prohibitive, even if you want to compare it to that of the Italians. It’s a completely different story if you live outside of the Capital.

But, while the costs of life are significantly lower, you should keep in mind that, undoubtedly, you will also find that you have to deal with the lack of some services.

To do business in Panama, you need to stay in the Capital, because inside the country there isn’t enough volume to be able to make money. Instead, for those who are no longer of an age to work, the province offers lower prices, many tourist, culinary and sports attractions. There are many golf courses, tourist centers along the seashore and green mountains all year long, for those who love more moderate temperatures.

Advantages and Disadvantages of living in Panama

So then, how is life in Panama? First, it should be underlined that a persistent countersense exists in Panama. For example, in the Capital, it’s very easy that sumptuous skyscrapers will rise up against – not exactly slums – but rather, poor neighborhoods,

To understand the persistent countersense that animates the Capital, it’s enough to remember that, generally speaking, the amount of a minimum wage is around five-hundred dollars, while, in the Capital, rent starts at 250 dollars.

So, as you can easily imagine, there are dynamics for which realities develop that appear to be as diverse as they are parallel. In fact, not only are there supermarkets and department stores for the rich and not so rich, but most of the times, the same products are sold at different prices.

Then, as far as work is concerned, it should be pointed out how, in this Country, professionalism is completely absent. This is due to the fact that Panamanian law reserves workplaces only for national citizens. Thus, these have never felt the need to search for professionalism. In the case where they want to change work, or else in the case of being fired, it’s easy to find another job at the same wage. This is why a market for more qualified foreign labor has been developed.

Besides that, it’s to be remembered that, until a while ago, it was much easier to open an activity. Instead, these days it takes much more time. In practice, there is a bureaucracy that imposes times. From outside, it can seem to be a complex path, but in reality, once the mechanisms are understood, and maybe with the help of a good lawyer, the solution is easy.

In conclusion, Panama still very competitive conditions for doing business or for getting residence as retirees. The stream of Italians who arrive in Panama is continuous and constantly increasing. These days, there are many Italians who wish to go live in Panama.

If you want to talk about how life is in Panama, contact us.

How life is in Panama