Coca Cola demands that a native Colombian entrepreneur stop using the word “coca” in a beverage. How will this argument finish? 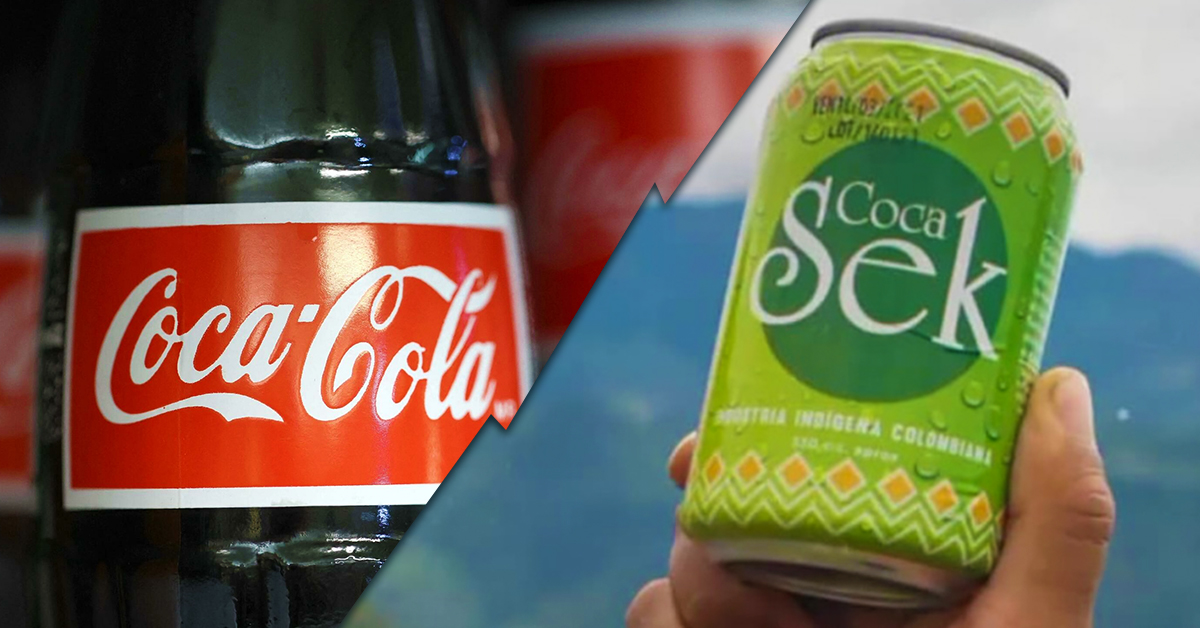 Coca Cola demands that a native Colombian entrepreneur stop using the word “coca” in a beverage. How will this argument finish?

The Coca Cola company continued its prolonged demand against the Colombian entrepreneur Fabiola Piñacué, because of her use of the name “Coca” in an artisanal beer. The answer of various indigenous peoples was to demand that the company justify its use of the word Coca in its beverages. They feel that the multinational company is using said word wrongly.

What does this teach us? That no trademark registry is completely bullet-proof, covering a trademark on a worldwide level. Plus, you’ll always end up in a court of law to make a claim or defend yourself.

According to Coca Cola, they are the global owners of the trademark. Therefore, they feel that naming a product as “coca” violates their rights. The lawyers of the Brigard Castro firm, which represents the multinational company in Colombia, expect Piñacué to eliminate the term  “coca”. The indigenous entrepreneur refuses.

However, this doesn’t make sense since the words Coca and Cola are common words that can’t be  registered. Our firm agrees with the Colombian Indians; the Coca Cola trademark really is protected, but the two words used separately or together with others can be  registered.

The coca leaf is sacred for the indigenous peoples

Piñacué received the support of the authorities of the Embera Chamí and Nasa peoples. These demanded Coca Cola to justify how it uses the term “coca”. For these indigenous peoples, the coca leaf is sacred. Therefore, they feel that, in reality, the multinational company is using the word wrongly. In addition, they explain that since Coca Cola registered the name without consulting the peoples, it violated the international system of Human Rights.

The indigenous authorities gave the company a maximum of 10 days to offer an explanation. If not, they will seek legal assistance to adopt measures that lead to banning Coca Cola products in those indigenous territories. If they win, it would be a heavy blow to the multinational company, because the indigenous communities involved in the litigation control a third of Colombia.

Fabiola Piñacué has stood firmly on her claim to continue producing the artisanal beer “Coca”. She has reported, on the social networks, that Coca Cola sent their lawyers to threaten her with more legal demands. “Respect the indigenous peoples!” She wrote on Facebook.

How to protect a trademark

The entrepreneur asserts that keeping up the fight for the respect of coca was very important for all of the indigenous peoples. “We aren’t hiding, we aren’t illegal, the coca lead isn’t illegal and never has been. There’s confusion between the language and publicity of how they sell, and they sell a speech of how it is a drug, but the coca leaf isn’t a drug,” she said.

Who will win in the end? Everything depends on the judge and how much the Coca Cola company will invest in demands. There are many facets to justice and this is why it’s not always convenient to invest a lot of money in protecting your trademark. The blockchain is an economic solution and creates a legal basis for you. Do you have doubts on how to protect your trademark, product or slogan? Consult us!

Use of the name Coca