How to enter into a marriage with separation of property in Cuba?

Marriages between Cubans and foreigners have always faced a point of possible conflict: the separation of property in Cuba 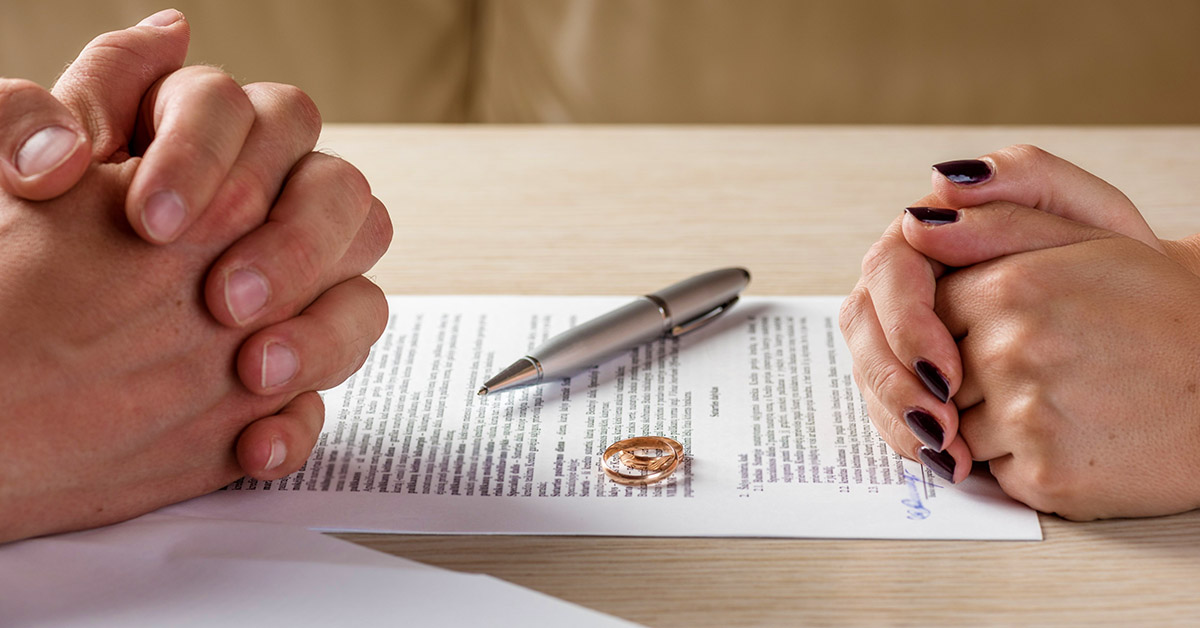 The new Family Code, which will be submitted to a popular referendum in the second half of 2022, contemplates several changes regarding this issue and the separation of property in Cuba.

The community property in the first case establishes that all the assets acquired during the marriage belong to both spouses. There are, however, some assets that are valued as their own, so that each party retains full ownership of them.

Whereas, in the separation of property, each spouse retains his or her property and disposes of it freely. In any case, the Code clarifies the existence of certain obligations in which both parties must contribute, such as the maintenance and education of the children.

Various formulas for the separation of property in Cuba

A noteworthy addition to the Family Code is the so-called "mixed marriage regime". This figure contemplates that the spouses can establish an economic regime, by means of which they combine the matrimonial community with the separation of assets.

In this regime it is determined that some assets, such as real estate, are part of the matrimonial community. However, the income earned by each spouse on his or her own account belongs exclusively to each of them.

In addition, the Family Code also incorporates "marriage covenants". These are agreements between the parties which are signed prior to the marriage. The document may contain the inventories of the assets that each party brings to the marriage, the debts, as well as the donations made between them.

The matrimonial property regime by separation of property can be advantageous for both spouses. In case of separation it will not be necessary to divide those assets. Each party retains and manages his or her assets with complete autonomy. However, it also has some disadvantages. For example, in the event of a debt or problems in the economic activity, it will be impossible to demand the spouse to support him or her in solving the situation, since each party is solely responsible.

To learn more details about the matrimonial regimes in Cuba, do not hesitate to contact us. We can advise you on the specifics of each regime as well as represent you in a divorce proceeding.

Do you want to get married, separated or divorced in Cuba? Contact us!

Separation of property in Cuba