Seven countries, several of them considered tax shelters, were recognized as “abiding” with the international standards of tax transparency, according to peer reviews, undertaken by members of the OECD 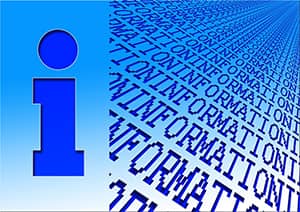