The European Union has decided to add 10 new territories to its tax havens blacklist, in which 15 jurisdictions now appear. The lack of information 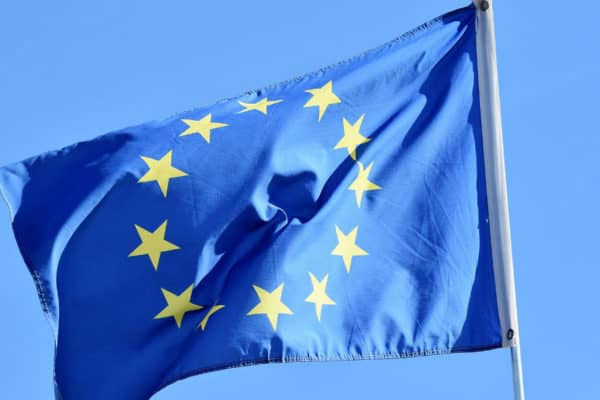 The European Union has decided to add 10 new territories to its tax havens blacklist, in which 15 jurisdictions now appear. The lack of information exchange agreements, the possibility of creating companies with opaque ownership structures and the non-publication of the data of the end owners were some of the arguments given by the E.U. for placing these countries on the list.

The E.U. considers the blacklist to be an “instrument” for tackling the risks of tax fraud and unfair tax competition on a global scale. According to them, the process for compiling the list has created a framework for dialogue and cooperation with the E.U.’s international partners for dealing with concerns relating to their tax regimes and debate tax questions of mutual interest.

In its most recent revision, for example, the E.U. determined that Aruba hasn’t transformed or eliminated its preferential tax regime; whereas, Barbados changed theirs, however, for another similar measure. In addition, the United Arab Emirates has financial structures in vigor designed to attract earnings without a real economic basis. The most critical case is the American Virgin Islands, since this jurisdiction hasn’t signed any automatic financial information exchange agreements and depends on a preferential tax regime that it doesn’t intend to change.

The damages from being included in the E.U.’s blacklist can be significant for its jurisdictions. The E.U. Council requested its member States to keep the list in mind for analyzing future positions on foreign policies, economic relations and cooperation with these territories. In addition, the list is used by banks for classifying the “risk” of these countries.

And now they are going to analyze the “gray list”

For the Commissioner of Economic and Monetary Affairs of the E.U., Pierre Moscovici, the tough stances taken have provoked other countries into changing their laws to comply with the tax transparency standards demanded by the E.U. “We’re raising the bar of good tax government on a world level and eliminating the opportunities for tax abuse,” Moscovici reassures.

In 2018, an E.U. Commission evaluated 92 countries, starting with three criteria and an indicator: tax transparency, good governing and real economic activity, as well as the  existence of a type of tax on companies, equal to zero. In this process, 60 countries dealt with the Commission’s “concerns” and eliminated 100 laws in order to comply with the E.U.

Thirty-four countries that comprise the “grey list” – which means they have elements that don’t comply with the E.U.’s tax standards, but with nothing serious enough to pass onto the blacklist – will be controlled through 2019; meanwhile, 25 of the examined countries were exonerated.

The next countries to be audited by the Commission will be Argentina, Russia and Mexico.