The tax nomads, a tendency driven by need

The tax nomads are a new phenomenon that is becoming a tendency. Ever since last year there has been a true and growing movement due to the way that people and businesses have reacted to excessive tax pressure. 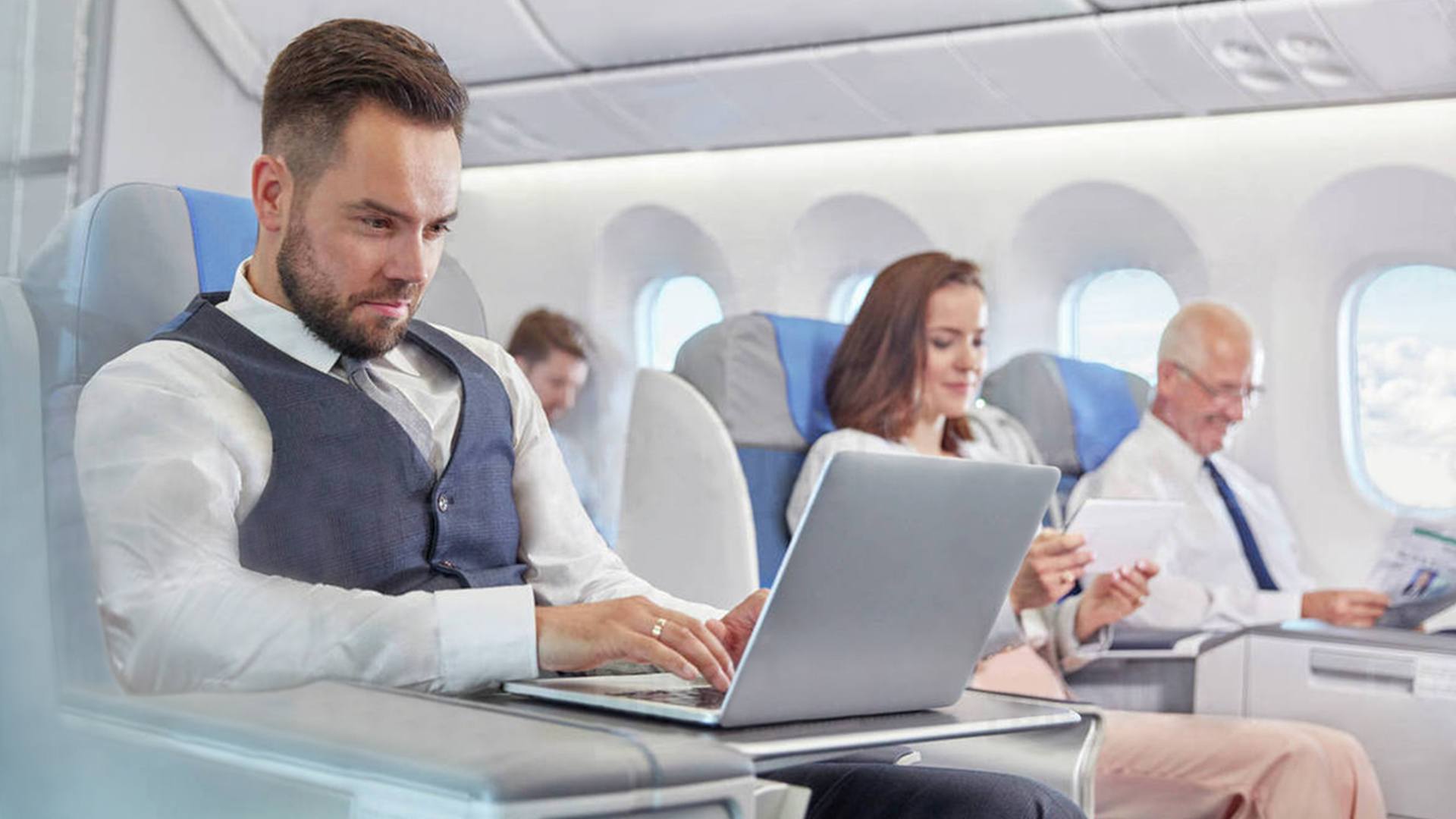 The Covid-19 health crisis has also obligated businesses to accelerate their investments in technology. Plus, many small businesses and trades have closed shop and their employees have been without work.

Many of the unemployed have launched themselves to searching for work on the Internet, while others have attempted to learn new abilities so they can offer their services remotely.

A similar situation is going on in many countries around the world. In the United States, we are seeing an exodus from the big cities.

Thanks to new technologies, you can work from anywhere so why not go live in a smaller city or abroad, where the rents are much lower?

And when you make the decision to move to another place, also keep in mind the level of local taxes. This detail opens a precedent that has never happened before.

The middle class, unlike the high class, has never chosen their place of residence depending on the taxation in a statistically detectable measure. Meanwhile, contributing millionaires have always paid close attention to the level of imposed taxes.

In this sense, the Harvard economist Martin Feldstein has made some of the most forceful statements on the continuous tax hikes that, according to him, could provoke a tax migration among the richest.

In a world of free movement, Feldstein argued, “taxes on the rich won’t increase income nor reduce inequality, they simply increase the migration of the millionaires”. And, in fact, this is exactly what has recently happened in California.

California is one of the states with the highest tax burden in the United States. Recently, there has been talk about a tax reform that will affect even those who aren’t California residents.

It’s enough that they have spent a two-month period, even if only on vacation, for studies or medical reasons. For the state of California, these people become California residents and half to pay the corresponding taxes.

During the last year, some big businesses have decided to abandon California and transfer to Texas. The state of Texas is one of the states that doesn’t charge income tax.

The same thing is happening in New York City, which is the major financial center of the United States. Because of tax-related reasons, the big banks and the big financial entities are transferring to Florida.

Florida doesn’t charge income tax either and has always had a favorable policy for businesses.

So, we see that high taxation has become one of the reasons that can set off the migration of businesses. What has happened in recent years is worthy for having called the attention to this phenomenon that legislators continue to deny.

Doing the math, the tax advantage that businesses have obtained is that they have reduced their taxes to the tune of 7-8%. They went from a tax rate of 50% to another of 42-43%.

This doesn’t seem all that great, but when they bill out billions of dollars, 7-8% is a very big savings.

It’s probable that the self-employed to those who like to travel also act like businesses, meaning they choose tax convenience over other things.

It’s predicted that by 2035 one billion people will live like digital nomads. These people will be accustomed to traveling and working remotely.

It seem doubtful that digital nomads will decide to live in California, even if only for a few months. Will the digital nomads opt to spend long seasons in states with high taxes? No, no they won’t.

Digital nomads will become tax nomads. Many of them will decide to not have a fixed residence, if only to avoid paying high taxes.

You can live without a fixed residence, if you don’t want to live more than 183 days a year in a certain country. There are digital nomads who move at least three times a year. However, you have to keep in mind that not having a fixed residence can be very problematic at the time of opening bank accounts, in wallets and online. So, we advise establishing a residence in a tax haven.

So, you don’t have to pay taxes in any of these countries. However, you have to be well-informed. There are countries that demand payment of taxes even for stays of less than 183 days.

So, first you have to establish the norms applied to the residence so you don’t run the risk of being classified as a resident.

For example, Great Britain and Germany consider you a resident and apply taxes if you live in the country more than 183 days or if you have lived there more than 90 days during the last four years.

In Ireland you are a resident after 183 days or if you have lived in the country for more than 280 days during the last two years. If you know how to get around these rules you can live very well in countries with a high life-style.

And in the case of having revenue from your patrimony, take care to not receive it in a country with high taxes.

Again, the ideal solution would be to maintain your patrimony in a country that practices total exemption, like, for example, Panama.