The importance of press releases in digital marketing

A business’s image is everything and to create it you have to know how to communicate; press releases are one of the media used most in marketing. 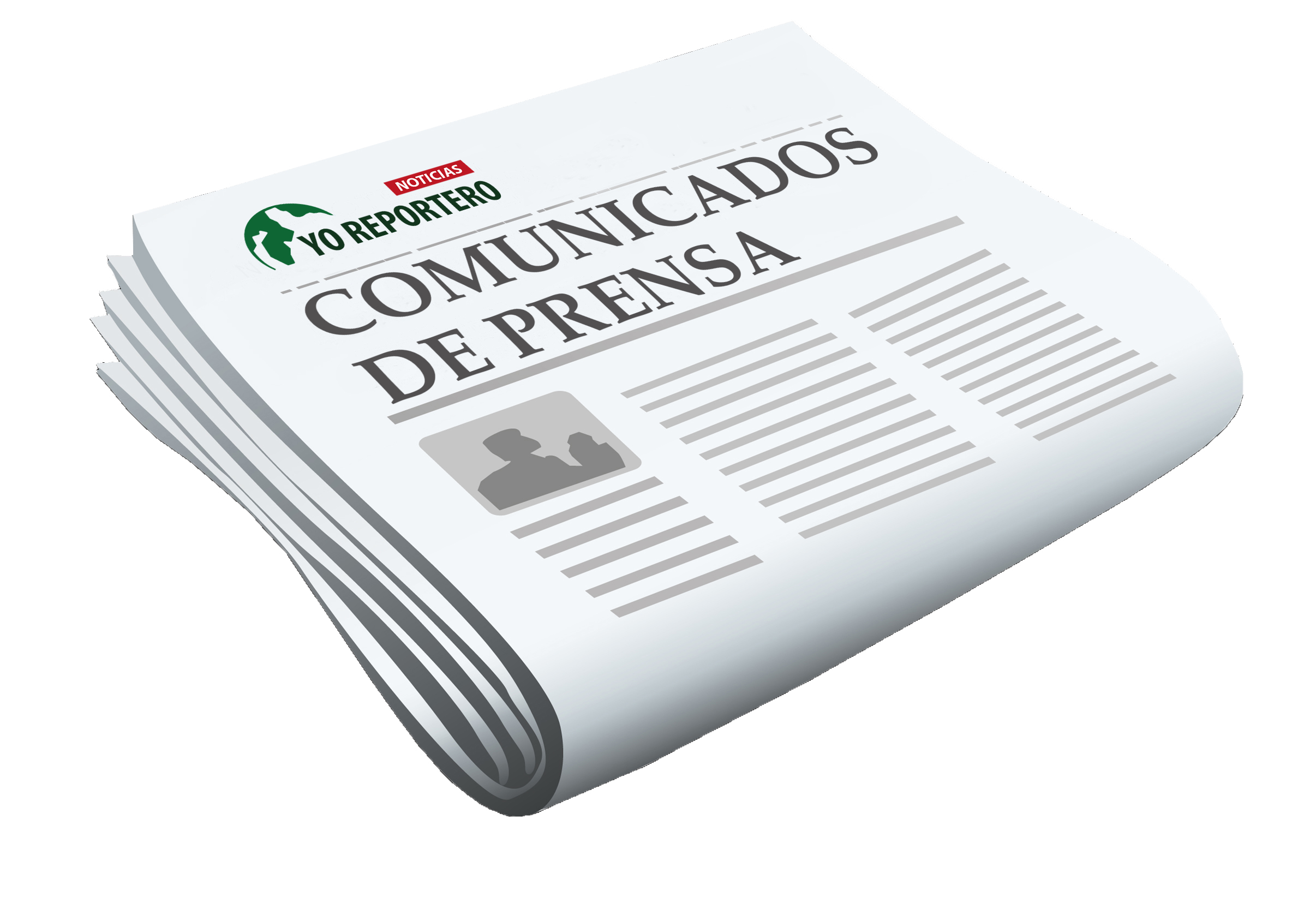 Why are press releases so important in creating a successful corporate image? Folklore is always a source of great and absolute learning. Not for nothing, remember: “To each his own labor”. In fact, there’s no logic in entrusting bricklayer’s work to a plumber, just like you can’t trust just anyone to create a press release.

Sincerely, underestimating this means, among other things, not having the minimum idea of the importance and impact of press releases. Therefore, the creation of a press release can’t be entrusted to just anyone who isn’t competent. Even less, creating one’s own press release is inconceivable.

Press releases are essential for sharing information about an event, a person or a subject. Even more so in this digital era. In fact, only well-drawn up press releases can respond to the who, what, why, where and when. Because this is the principal rule of the journalistic style, it’s also known as the 5 Ws.

So, under any type of format, a press release must be concise, give information and, above all, be easily understood. Again, as in any field, there are exceptions in press releases.

Emphasize who you are and what you do

For example, if you are aimed toward a particular public, for example, cryptocurrency users, you have to be undoubtedly particularly precise, informative and pertinent.

Generally, you shouldn’t underestimate how much and why the press releases are a fundamentally important tool for a marketing campaign. Further, it’s necessary if you want to generate spin-offs, as well as emphasizing and making the values of your brand known. As you can imagine, there isn’t just one way to write press releases. This means that although the 5 W rule is basic, the style and content must be adapted to both the use as well as to the audience. In addition, you have to keep in mind the support or means of diffusion.

In fact, you have to remember that press releases share information and not opinion. As a consequence, they have to be written in a very objective tone, avoiding first person statements. So, it would just be trivial, but also incorrect, to consider it a press release, which is easy to do.

Nothing is further from the truth. In fact, it’s not just sitting comfortably in front of a computer keyboard and putting words together. In a press release, you have to make different people – each one of whom has his own dynamic – understand one thing.

In conclusion, press releases are also the result of synergy and empathy. So, if you need to do a press release, get in touch with us; we have qualified professionals that we can put at your disposition, in various languages. We also offer a network of websites and communication media where you can publish them. Contact us for more information.