Many and more U.S. citizens are looking for a new residence in a tax haven, like Panama, because they fear that the instability of Trump's government will end up damaging their business interests. 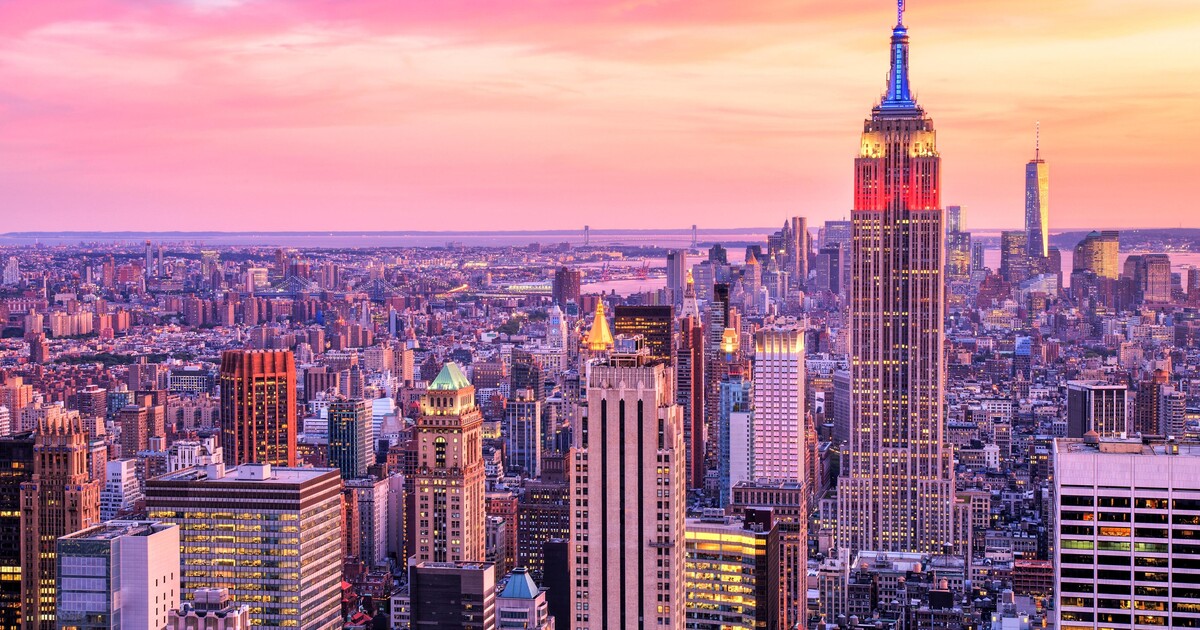 The US economy grew by 3% in 2018, which represented its best performance since the financial crisis 10 years ago. This increase was strongly influenced by the tax reductions put in place by the Donald Trump’s administration. In addition, the unemployment rate stood at less than 4%. This data doesn’t show the negative impact of Trump's aggressive trade protectionist agenda, which imposed tariffs on many of its major trading partners, including China and the European Union. Washington’s idea with the tariff warfare is to balance trade and particularly target Beijing, accused of patent theft, forced transfers of technology and industrial espionage. United States citizens have high tax burdens, since Trump's fiscal reform was mostly centered on big companies. The same federal taxes are paid in the 50 States of the Union; Although taxes on sales, income and revenue, may vary depending on the person's state of residence. Despite the favorable figures, many and more U.S. citizens are looking for a new residence in a tax haven, like Panama, because they fear that the instability of Trump's government will end up damaging their business interests.