Do tax havens have a future? Reordering tax havens

Do tax havens have a future? We’re living in a period where more transparency is demanded in the public and economic life of a country. 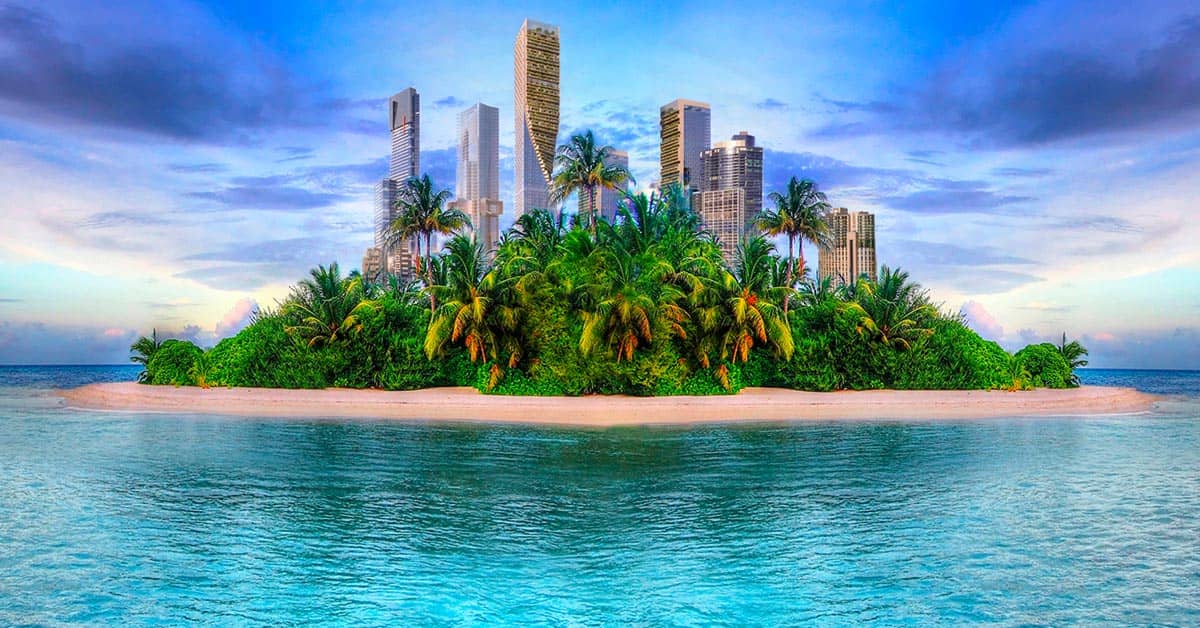 In an era where more transparency is demanded in the public and economic life of a country, what will the future of these jurisdictions be?

According to various ranking of tax havens, the first three place are for highly developed nations or territories: Switzerland, Hong Kong and the United States, with emphasis on the state of Delaware in the latter case. Meanwhile, the Cayman Islands and Singapore are placed next in line.

Panama occupies 13th place on the list. Because of this, it is outside the radar of the investigators and isn’t considered as being among those needing urgent regulations. That’s why, these days, Panama is a jurisdiction where you can easily carry out legal tax planning.

The impact of tax havens

Data show how important tax havens are for the world economy. Various figures estimate that about 8% of the global wealth, some 7.6 trillion dollars, is custodied in bank accounts in these territories.

The delegitimization against these jurisdictions has been very heavy. The theft of personal information has been legitimized to “expose” supposed swindlers, like what happened in the so-called “Panama Papers” scandal.

The media have tried imposing a way of thinking that identifies tax havens as territories where the powerful hide their money. And also where terrorists and narcotraffickers launder money, and this is completely false. This simplification is absurd, but it sells well.

Do tax havens have a future?

The scandals are trying to pressure governments and regulation organizations into adopting measures against low tax territories. More than a few are the ones that ask the G20 to demand more tax information exchanges between all countries.

Those banks or territories that don’t want to yield to these plans will be placed on the “blacklist”. So, they will be in the margin of the global economic system, Faced with so much blackmail, few can resist.

In addition, the critics of tax havens ask that multinational businesses publish their accounts in the countries where they operate. The European Union is trying to put into vigor a new directive. The document establishes new norms for all businesses and their subsidiaries based in any territory of the European community.

Obligation of providing private information in the EU

Those that annually send out invoices for over 750 million Euros will have to publish all information up to private savings. Among the data that will have to be made public are balances from each country, sales made, utilities obtained, number of employees and taxes paid.

There is an essential subject in this complex context: privacy. More than a few are asking why the European Union obliges businesses to reveal data that, up to this very minute, are confidential.

Further, the same ones who criticize tax havens and demand “transparency”, are the same ones demanding that the right to keep their own information secure and private be complied with.

Several experts feel that not even these obstacles will be able to completely terminate tax havens. These are very important to the global economy.

Many offshore jurisdictions or tax havens have had to change their laws to comply with international norms. However, in some way, the continue to defend a concept of a different and more beneficial privacy than what is applied to other countries.

Tax havens have a future