What are the Pandora Papers hiding?

The pandora Papers are generating many doubts about their credibility. Why hasn’t access to the 12 million stolen files been given? 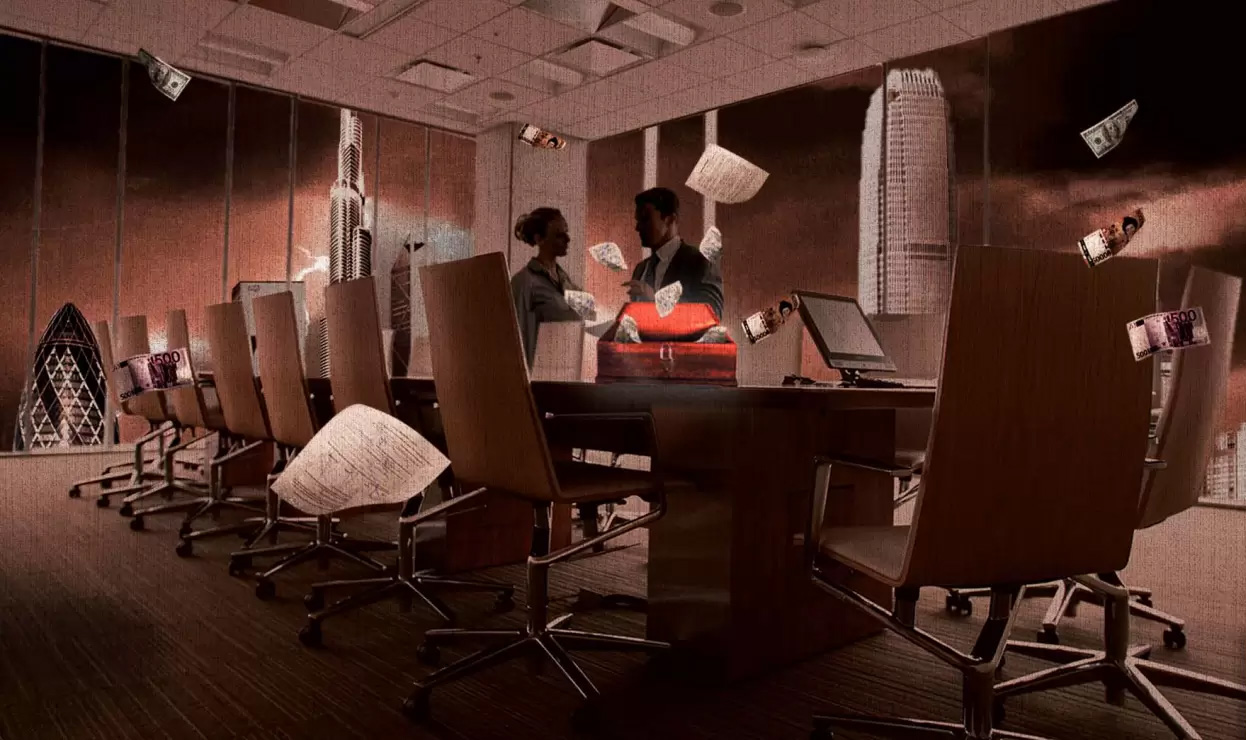 The pandora Papers are generating many doubts about their credibility. Why hasn’t access to the 12 million stolen files been given?

The Pandora Papers are supposedly composed of  12 million archives, between documents, images, emails and spreadsheets. Only aa very few media have had access to such a huge volume of information. Why do these “hackers” let a few privileged media manage these data? Everything indicates that shady interests are hidden behind this leak.

The difference between Wikileaks and the Pandora Papers

One of the greatest information thefts of all was the Wikileaks scandal. Julian Assange, whom the United States is desperately seeking to extradite, turned out to be the main guilty party of that leak. The Australian hacker put all of the information on the web so that anyone could view it.

Therefore, anyone, from a normal citizen up to a communications medium, had the option of downloading those millions of documents. That way, they could reach their own conclusions. The reality of the Pandora Papers is completely different. There was a theft of information here, too, but there aren’t many details. However, contrary to the  Wikileaks, these hackers shared it with only a few “privileged” communications media.

It’s no secret that the communications media are governed by business and commercial interests. No one believes the story that they’re looking for objectivity and truth, anymore. So then, the fact that the 12 million files can only be reviewed by few is the strongest signal of the Pandora Papers opacity.

Politicians at the center of the Pandora Papers scandal

The “privileged” media that analyzed the Pandora Papers involved almost a hundred politicians, from 20 Latin American countries. Among them are 3 sitting presidents and 11 ex-presidents. This is what the media are telling us. However, we have nothing to go by to believe them.

Besides the politicians, businessmen, artists, and athletes are also mentioned in the Pandora Papers . The three Latin American countries with more people supposedly involved in the control of offshore companies, in order to evade taxes, are Mexico, Colombia and Ecuador.

Presidents Sebastian Piñera  (Chile) and Guillermo Lasso (Ecuador) didn’t say that the information published about them is false, but only that it isn’t correct. In Piñera’s case, it is considered that he isn’t guilty.

The President asserts that the sale of his stock in the Dominga mine project was already judged in 2017. Lasso stated that his 14 entities mentioned in the Papers had already been dissolved. Meanwhile, Luis Abinader, of the Dominican Republic denies having shares in two offshore companies registered in Panama.

Actually, anyone could open a company and give it the name of any person, to then leak the false information to the damage of the interested party. Generally, offshore lawyers are required to identify the beneficiary of a company and not the directors. Plus, this type of supposed journalistic investigation is based on hacking or theft of confidential information, crimes for which the United States is requesting the extradition of Julian Assange and Edward Joseph Snowden.

If the hackers really want to expose the tax evasion network, why don’t they give open access to the 12 million documents? What are they afraid of? Since there is no answer to this, the Pandora Papers generate more doubts. Not about the corruption of the politicians. There are no doubts about that. Actually, the doubts are more about what they’re hiding than about what they show.