What is the difference between financial shelters and tax shelters?

Are financial shelters and tax shelters two sides of the same coin? The so-called “tax shelters” have undergone an enormous campaign to discredit them 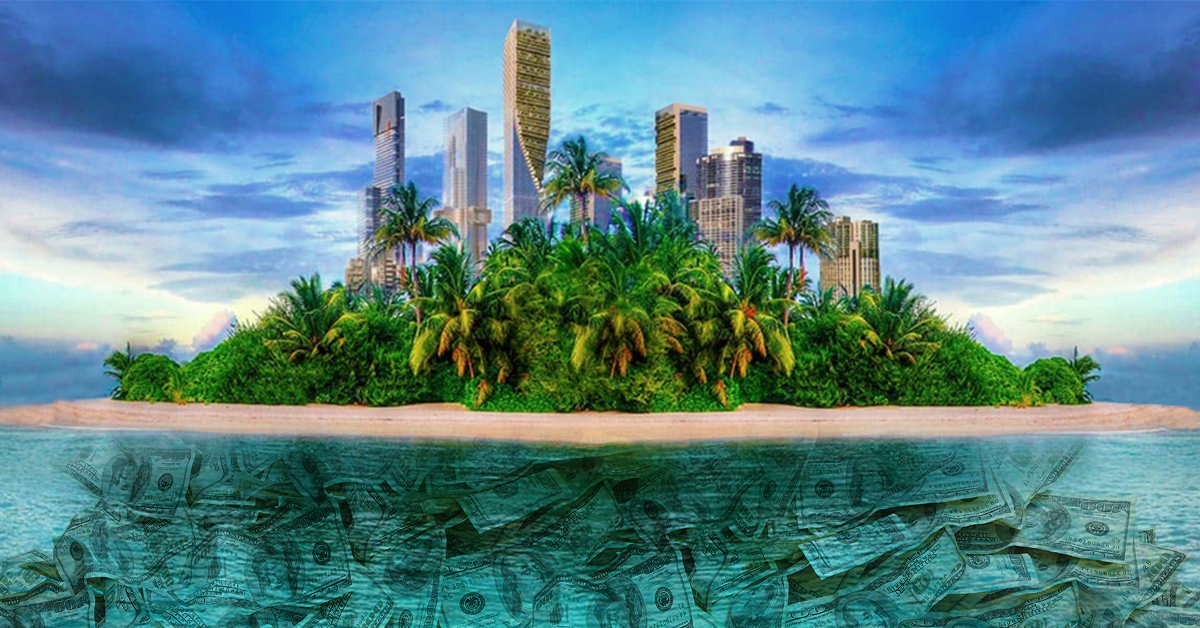 Financial shelters and tax shelters have been accused of supposedly aiding tax evasion. Is it true?

Are financial shelters and tax shelters two sides of the same coin? The so-called “tax shelters” have undergone an enormous campaign to discredit them, pushed by the countries that put the highest taxes on their citizens.

However, they aren’t the only territories placed on spurious “blacklists”. “Financial shelters” are also, a new concept applied by the most powerful nations to impede other jurisdictions to attract investors.

A financial shelter is that territory where, to some degree, the bank secret is kept, and it’s possible , with few difficulties, to carry out every type of financial and exchange transactions. These jurisdictions offer the investors high yields, because they have low taxes or no taxes on income from capital produced by natural or legal persons.

These countries where there are still laws that guard the confidentiality of the citizens’ assets guarded in banks, are accused of supposedly favoring tax evasion. Further, they receive heavy media campaigns to discredit them.

Other than the most common terms used these days is that of “business shelters”. These days, the European Union has identified 17 States where people can form limited liability companies without restrictions.

Further, several of them offer the possibility of issuing bearer shares. In these territories, it’s  also simple to establish trusts and other tax engineering tools.

There are few “business shelters”

Ten years ago, any low tax jurisdiction permitted offshore companies to issue bearer shares. This reality has changed because of international pressure and supposed compliance with the transparency demands of the Organization of Economic Co-operation and Development (OECD). So, there aren’t many “business shelters”.

Facing this, some territories, like Panama, permit bearer shares. However, said shares are “fixed assets”. This means that the share is custodied  by some authority, bank or Resident Agent (Caporaso & Partners is an Authorized Custodian of bearer shares). Its owner only receives a copy of it and a certificate of custody. So, the governments guarantee that the bearer shares don’t circulate freely.

The banks have also received pressure from the OECD. Now, the most renowned banks absolutely refuse to open bank accounts to offshore companies with bearer shares. Meanwhile, others accept them, but put the condition that the current owner of the bearer shares must leave them in the bank’s custody.