Protecting your goods is essential in a society like today’s where your capital and goods can be attacked by the State, ex-spouses, business partners or even unstable people who feel damaged and demand unfounded compensation 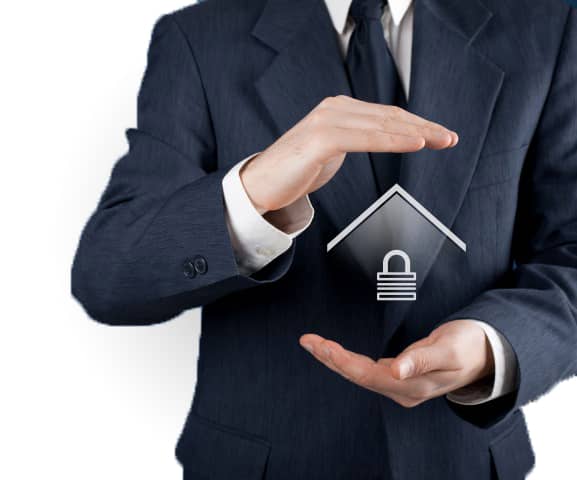 Protecting your goods is essential in a society like today’s, where your capital and goods can be attacked by the State, ex-spouses, business partners or even by unstable people who feel damaged and demand unfounded compensation. And it’s even more essential if you want to insure your heirs; this is especially true if you want to decide to whom you will leave your belongings in case of death without having to worry about inheritance taxes, about all of the transmissible patrimonial connections, whether assets or liabilities, and of the legal hereditary share on which you might not agree.

So, to have all information and professional assistance, our office is always ready to furnish the most complete and discreet support for those interested in developing this particular, specific subject. As it is widely known, foundations are a good instrument through which estate planning is possible, as well as furnishing an adequate protection for particularly significant amounts of capital.

Although they can appear fairly similar, foundations, when compared to Anglo-Saxon trusts, in reality present interesting and equally important differences. In fact, foundations are a much more ample instrument, with fewer restrictions.

Besides that, it should be remembered that a foundation is significantly superior in terms of both estate planning as well as capital protection in comparison to Anglo-Saxon trusts.

Another very interesting is given by the fact that private interest foundations, even though it’s established in a so-called tax haven, isn’t inserted in any of the ones that are the Black List and, as a consequence, the invoices that are issued can all be exempted from taxes. On the other hand, there are limitations, or rather, what is inherent in the fact that a foundation can’t have a commercial activity that is ongoing or stable, even though a foundation can own a company and, therefore, carry out a commercial activity through the company.

How to establish a private foundation in Panama?

First of all, you need to have a specific Statute that we will draw up according to your needs. In fact, this will be the instrument in which both the patrimony to be protected, as well as the criteria to be used for nominating the foundation’s beneficiaries in case of the death of the previously named beneficiary/beneficiaries, will be identified with absolute clarity.

Then, it’s important to duly underline the fact that this will be done in complete anonymity. In fact, this secrecy – reserved those entitled to the benefits – won’t even be touched by our annual income tax declaration, also because it’s not required.

Foundations and their goods can’t be attacked by debts or sentences which the beneficiaries may undergo, so they are practically “untouchable”.

So, the regime in force in Panama is in fact a useful tool aimed at favoring an interesting tax plan, an aspect that certainly can’t be ignored. It’s no coincidence that, using this, inheritance procedures can be avoided by following an actual separation of property.

Besides that, it benefits from a dynamic flexibility in controls and operations, through a trust clause that could be both revocable and private, as well as from a foundation council which could be formed by either a single legal person or also by three physical persons who are generally provided by our legal firm,

Even though, at first glance, seems to have been inspired by the one from Liechtenstein, there are actually different views. In fact, the Panamanian legislation doesn’t state that a member of the foundation’s council must be a Panamanian national or, even less so, that the minimum capital necessary for creating a foundation be brought previous to the establishment and organization of said foundation.

Our office staff is always ready to furnish professional support and assistance so that you can have all the support necessary to be able to plan your taxes, and not your investments, property and work activities.