Offshore finances, the central operative system of the world economy

Closing these centers would provoke a global collapse, because these days offshore finances constitute an integrated space on a global level that operates 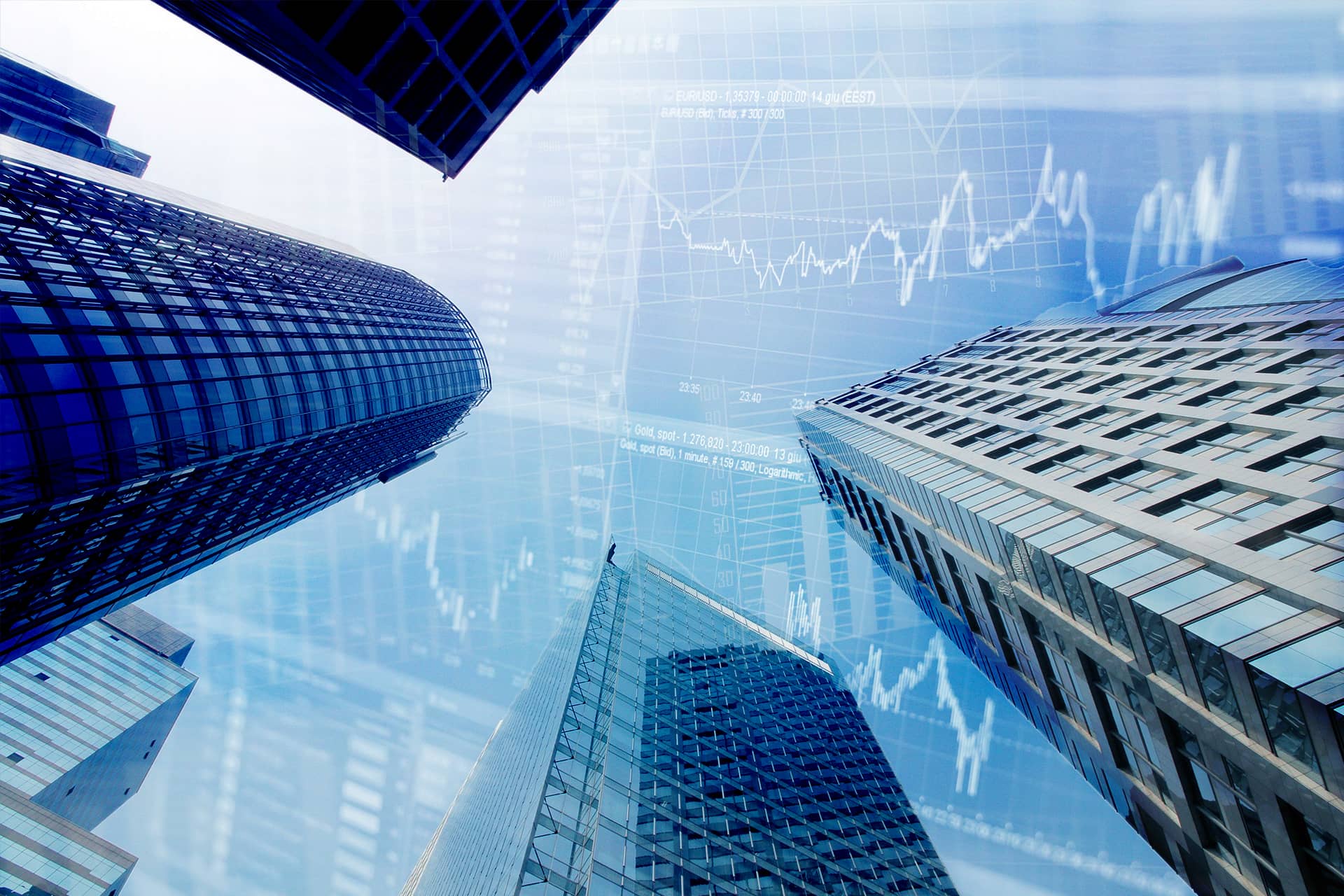 The industrialized countries continue to attack the offshore financial centers, through an enormous propaganda campaign in the most diverse media platforms; however, the numbers clearly demonstrate that the world economy moves from these jurisdictions. Closing these centers would provoke a global collapse, because these days offshore finances constitute an integrated space on a global level that operates way beyond the control of any State.

According to the data from an investigation elaborated by the Institut d’Economia of Barcelona, the big multinational businesses put 40% of their profits, estimated at 600,000 million Euros, in offshore financial centers every year. Plus, the same study recognizes that 7.1 billion Euros of family wealth are also found deposited in these jurisdictions.

What are offshore financial Centers?

They are countries or jurisdictions that have opted to attract foreign investment through tax benefits. Two parallel tax regimes are applied in these territories. There is a regulated area where the citizens pay the usual taxes, just like in any other part of the world; meanwhile, the other regime offers total exemption or a significant reduction in the payment of taxes on income earned offshore. Or rather, outside of this territory. These decisions are legal completely and have nothing to do with tax evasion or with money laundering.

Public international Law establishes that the States have the authority to permit foreign capital to have access to national economy. The offshore jurisdictions turn to this law not only for easing access to foreign capital, but especially its mobility, since capital isn’t tightly controlled.

Usually, the offshore financial centers offer services to nonresident citizens, on a scale that doesn’t correspond to the size of the local economy. Plus, these centers are used for acquiring debt, setting up funds, forming offshore companies, as well as investment protection.

There are various types of offshore financial centers. Some specialize in wealth protection whereas others work with the corporations and banks that make use of advantageous local policies to organize their financial assets better.

Where are the primary offshore financial centers?

Countries and jurisdictions like Ireland, the Bahamas, Singapore, Belgium, the British Virgin Islands, Switzerland, the Cayman Islands, Luxemburg, Bermuda, Hong Kong and the Netherlands appear in the list of offshore financial centers.

Of these, Luxemburg and The Cayman Islands have been positioned as the most attractive destinations for the financial assets of investment banks and funds; meanwhile, the Netherlands is the most important point of entry of multinational companies.

All of these offshore financial centers have common elements such as being able to count on very favorable tax policies for investors, they offer a wide range of specialized financial services and they have established simple mechanisms for incorporating offshore companies.

The spectacular growth of  the offshore financial centers is connected to a financial exchange and greater technology that, these days, contribute in causing businesses to assume more and more financial risks. These transformations also promote the rise of finances that are unregulated, non-banking or based on the market. At present, stating that global finance is offshore finance is not foolhardy, indeed.